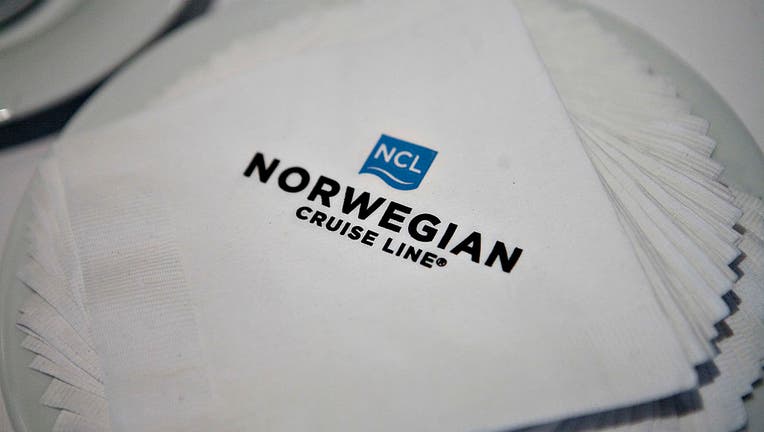 A Norwegian Cruise Line ship with at least 10 passengers and crew members infected with COVID-19 docked Sunday in New Orleans, where health officials said they were trying to disembark people without worsening the spread of the coronavirus illness.

Local news outlets in New Orleans confirmed the Norwegian Breakaway had arrived in the city. The ship departed New Orleans on Nov. 28. The Louisiana Department of Health said in a late Saturday news release that over the past week, the ship made stops in Belize, Honduras and Mexico.

Norwegian Cruise Line issued a statement that confirmed a "handful of COVID-19 cases among guests and crew." The company said all of the identified cases involved people without symptoms of the illness.

"We are testing all individuals on Norwegian Breakaway prior to disembarkation, as well as providing post-exposure and quarantine public health guidance by the (U.S. Centers for Disease Control and Prevention)," the company's statement said. "Any guests who have tested positive for COVID-19 will travel by personal vehicle to their personal residence or self-isolate in accommodations provided by the company."

A Vermont couple has filed a lawsuit against Disney Cruise Line for $20 million over the alleged sexual assault of their 3-year-old daughter.

The state health department — which is working with the cruise line and state and local officials to contain the outbreak — said at least 10 people on the ship tested positive for COVID-19. More than 3,200 people were on board the ship, officials said.

Some disembarking passengers told WVUE-TV in New Orleans that they were notified about the positive cases on the ship, while others said they had no idea about the outbreak until being asked about it by a reporter.

"We didn’t hear of this until we kind of heard you talking a second ago," said Don Canole, a passenger from North Carolina. "It would have been nice to have known. We would have taken maybe a few more precautions."

Passengers said they were tested for COVID-19 exposure on Saturday before disembarking Sunday. The cruise line also gave passengers take-home rapid tests as they left the ship, according to WVUE.

Norwegian said it requires all passengers and crew members to have been vaccinated against the coronavirus prior to departure. The company said no changes to scheduled future sailings on the Norwegian Breakaway are currently planned, and the ship was scheduled to depart again Sunday evening.

Cruise ships were an early source of outbreaks last year at the start of the coronavirus pandemic as some ships were rejected at ports and passengers were forced into quarantine. The CDC issued a no-sail order in March 2020, prompting a standstill that ended last June as cruise ships began to leave U.S. ports with new health and safety requirements.