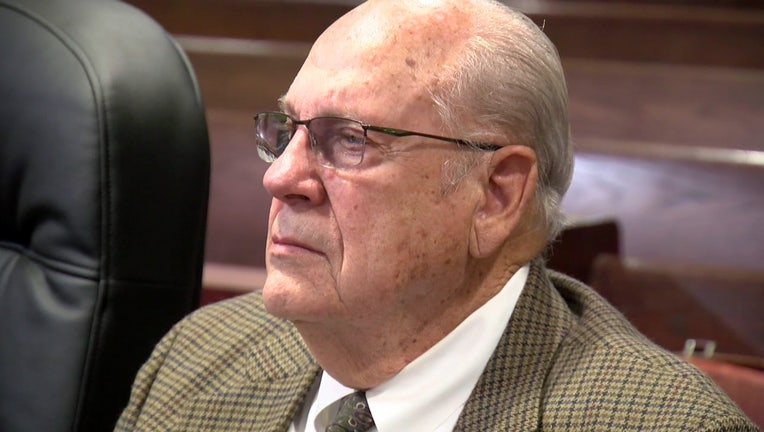 NEW PORT RICHEY, Fla. - A former Tampa police captain, charged with killing a man during an argument in a movie theater, was back in court Wednesday.

It was the beginning of three days of motion hearings for Curtis Reeves. He's charged with shooting Chad Oulson to death in 2014.

They got into an argument over Oulson using his cell phone during the previews at a movie.

The state is challenging the testimony of three expert witnesses for the defense. Wednesday’s hearing  involved an expert in defense tactics and use of force.

Prosecutors want to make sure he doesn't try to interpret video of the shooting for the jury.

Reeves has pleaded not guilty and claims he shot Oulson in self-defense.