LAKELAND, Fla. - Mercedes Quintero came to America, at the age of 28, aboard a so-called freedom flight during the now-famous Cuban Airlift. Polk County was where the refugee settled and never left. She built a life for herself in Lakeland, where she settled, worked backbreaking jobs in manufacturing, and raised three children.

But her daughter, Ana Quintero Eason says she left this world too soon; another long-term care resident who fell victim to COVID-19.

Mercedes Quintero was 84 when she died Saturday, two weeks after she tested positive for the virus at Polk County’s Highlands Lake Center, where at least 85 residents and staff have tested positive and 17 have died. 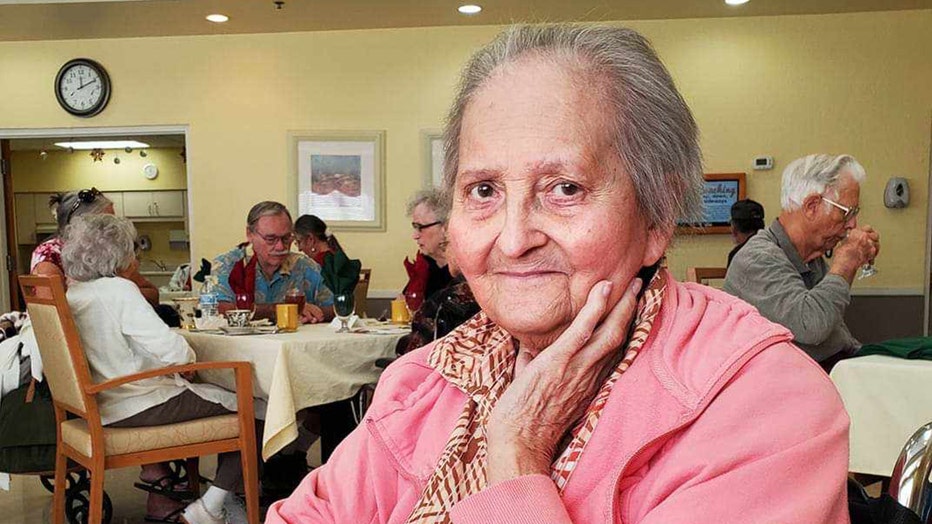 Eason says she demanded her mother be tested for COVID-19 after Mercedes told another relative over the phone she had been diagnosed with pneumonia April 14.

“I asked them, I said, 'Are you sure it’s not the virus?' and they said, 'No, no, she doesn’t have a fever,'” Eason recalled. “And I pressured them again, and said, 'Don’t you think you should test her?'”

Mercedes Quintero tested positive on April 17. Ana says the last time she spoke with her mother was April 19. The 84-year-old suffered from dementia, so the call, she says, wasn’t one of the easier ones.

“I said, 'Mom, do you love me?' And she said, 'Yes,'” Eason recalled through tears. “It was hard, it’s still very hard. It’s very hard not saying goodbye. There’s no closure.” 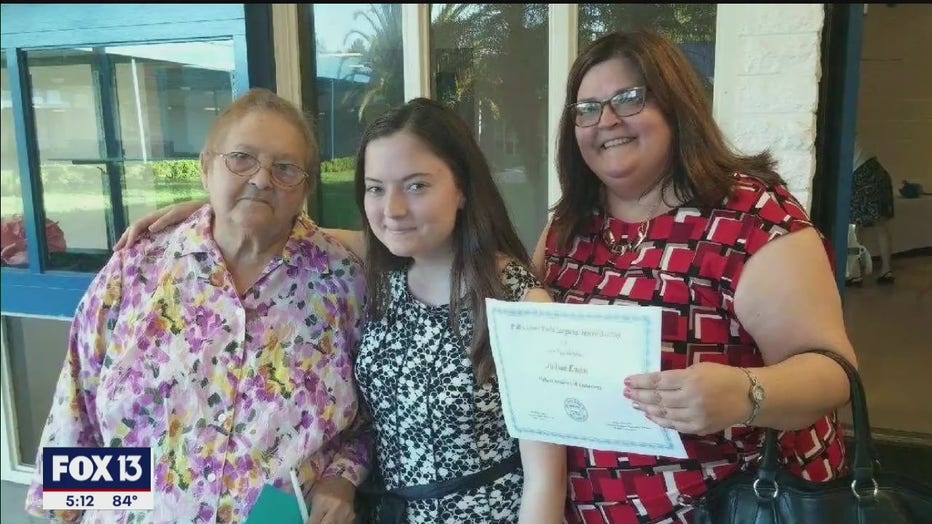 Records released by the Polk County Medical Examiner’s Office Monday show 17 former residents who tested positive for the virus have died. The deceased residents ranged in age from 59 to 96 years old.

FOX 13 reached out to Opis, the facility’s parent company, multiple times Monday for comment, but has not heard back.

Documents from the Florida Department of Health which were updated Sunday, May 3 show the facility has eight residents and 23 staff members who tested positive.

The death toll is just shy of the 18 who have died at Seminole’s Freedom Square facility, one of whom was a nurse. But it has surpassed Manatee and Sarasota county facilities, where Braden River Rehabilitation Center tops the list at 15 deaths.

Eason says she wishes the facility would have been more transparent from the time the first case was discovered.

“You’re going to give a better sense of security and trust to the people who are paying to stay there if you do let people know what’s going on and how it’s going on,” she said. “Communication is key.”