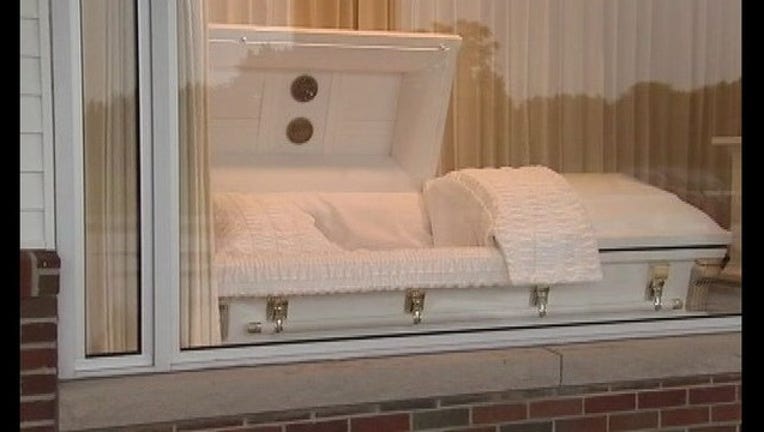 A doctor in Germany has been charged with negligent bodily harm for declaring a 92-year-old woman dead, when she actually wasn’t.

According to the New York Post, the doctor allegedly pronounced the woman dead in March after a caregiver found her without a pulse. She was also not breathing.

However, a worker at the funeral home where she was taken suddenly heard a loud scream from the refrigeration room and discovered the woman alive.

Then, two days later, prosecutors say she officially died in a hospital from heart disease.

If convicted, the 53-year-old doctor could face anything from a fine to prison time.