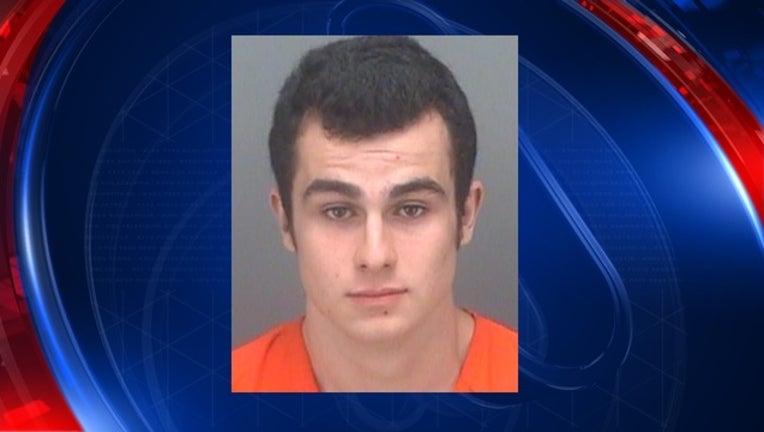 LARGO (FOX 13) - Before midnight on December 31, Largo officers responded to a residence in the 600 block of Rosery Road to assist Sunstar paramedics with a traumatic injury call.

Officers found paramedics working to save a man, identified as Quade Gifford. Gifford died at the scene due to what officers described as "obvious" trauma.

Interviewing others at the residence led officers to a suspect, 19-year-old Jared Compton.

On Sunday, detectives interviewed Compton regarding the death of Gifford. During that interview, officers say that Compton implicated himself in the case.

Jared Compton was arrested and charged with first-degree murder. He has been booked into the Pinellas County Jail.