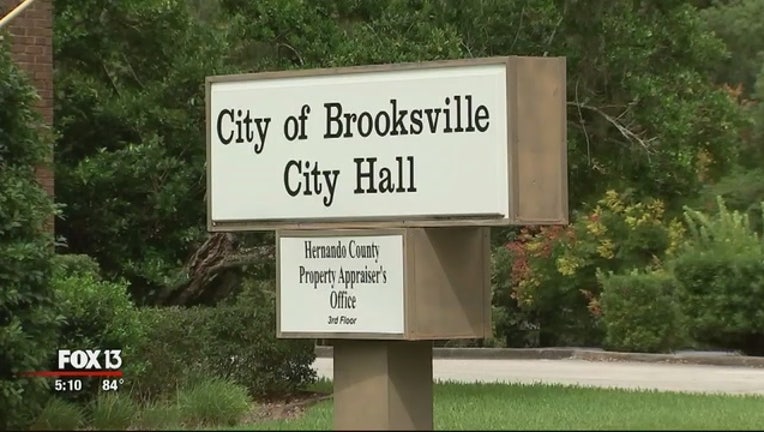 BROOKSVILLE (FOX 13) - An ongoing debate over medical marijuana dispensaries in the city of Brooksville has residents picking sides.

Recently, the city council voted unanimously in favor of a first step to ban dispensaries in Brooksville, despite the 2016 vote to legalize medical marijuana that was approved by 71 percent of Florida voters.

Council member Joe Bernardini was among the ‘no’ votes.

“At this point in time, I’m still not in favor,” he said. “My perspective is we didn’t have enough information of how the dispensaries operate.”

Brooksville is not the only city keeping cannabis at a distance. In fact, an investigation by the Naples Daily News reports more than 100 communities in Florida either banned or temporarily halted dispensaries.

A second reading of Brooksville ban is set for October 15.  It may not be so cut and dry however.  In a surprising email Monday, Mayor Betty Erhard tells FOX 13 she plans to do a 180 and vote ‘yes’ on dispensaries after doing her own research. She said she sees it as a business opportunity for the city.

The mayor also plans to have a representative from a dispensary speak to fellow council members.