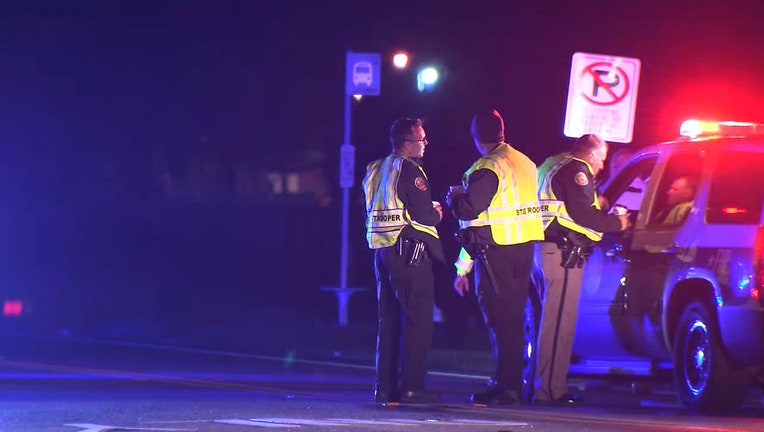 BRADENTON, Fla. - Florida Highway Patrol troopers said they arrested a hit-and-run driver who struck and killed a man on a moped overnight.

The crash occurred in Bradenton, just before midnight, at the corner of U.S. Highway 301 and 9th Street East. Troopers said a pickup truck driver made a left turn into the path of Ralphie Moreno, who was on a moped. The 36-year-old did not survive the collision.

Meanwhile, investigators said, the driver sped away, but a deputy followed the debris trail from the truck and arrested the driver a few blocks south. Osvin Varela, 37, faces charges including leaving the scene of a crash with a death and driving with a suspended license.