According to investigators, the victims were attempting to cross Gulf Boulevard when they were struck by a Ford Explorer driven by 38-year-old Aleem Reezan Temon Hamid.

Deputies said Hamid immediately fled the scene, but was found shortly after about a mile away.

Residents of Treasure Island say something needs to change about the speed on the road.

"People go so very fast here, they don't heed the speed limits a lot of times and there's a lot of traffic back and fourth with all the hotels," said resident Sandra Harrison.

Tracey Jones saw the accident, she would like to see the entire area made more pedestrian friendly.

"I've been to California before, at Laguna Beach they have those cross walks every 100 feet," said Jones. "Everyone knows that it's a big fine if you don't stop, I think something like that will help."

The victims, identified as 74-year-old Nicholas Desanta and 81-year-old Beverly Gran, were rushed to a nearby hospital, where they died.

Investigators said Hamid appeared to be under the influence and refused alcohol tests. He was arrested and charged with two counts of DUI manslaughter and two counts of leaving the scene of a crash with death. 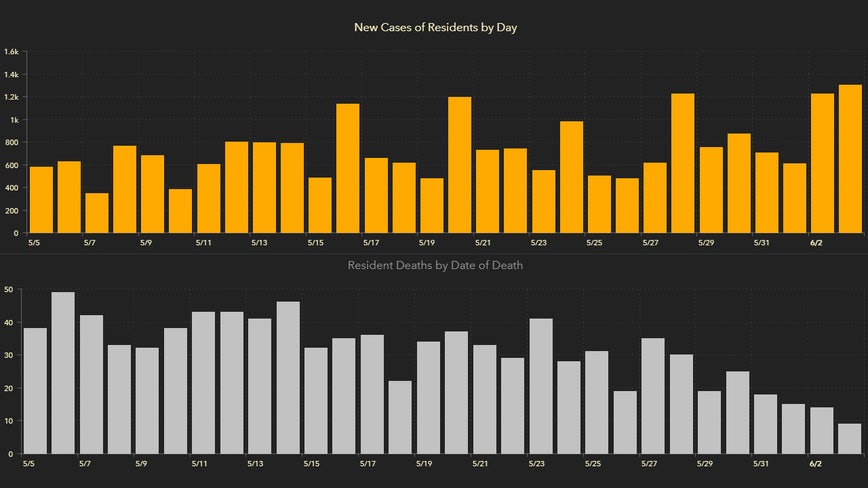