Detectives said Robert Browsky was angry about how fast a 17-year-old student was driving a pickup truck down Rogers Avenue, which is blocks away from the school.

According to a news release, Browsky signaled to the teenager to slow down as he drove by on his way to school Tuesday morning. Browsky told deputies the teen backed up and began yelling and cursing at him and threatened to beat him up.

The student, along with his mother, asked to not be identified but spoke with FOX 13 about what happened. The teenager's story was slightly different.

He said he regrets using that language, but that's no excuse for what happened next.

According to deputies, Browsky followed the teenager to the school and began taking photos of his license plate. The teen saw what was happening and started photographing Browsky's license plate.

"I went, took a picture of his license plate, and that's when he walked around with the gun," the student said.

Investigators said Browsky had pulled a weapon from his own pickup truck and pointed it at the teen. After a few tense moments, Browsky put the gun away and went to the school's front office.

The teenager contacted his mother about what happened.

"It's hard. You expect to drop your children off or them get to school and everything be okay, not get a call like that," she said through tears.

She was stunned when she learned Browsky was initially allowed to leave the campus without being charged.

"With all the stuff that's been going on in schools, for them not to handcuff him. He sat on that property for three hours, not in handcuffs. I mean, I don't get that," she said. "I don't understand how somebody can get away with something like that."

Browsky turned himself in to the Hernando County Sheriff's Office. He now faces several charges including trespassing on school grounds, possessing a firearm on school grounds, and aggravated assault with a firearm. His initial bond was set at $25,000.

"The situation was certainly concerning, but the good news is the resolution was handled very quickly. So we were able to reassure parents that things were safe and sound," said Karen Jordan, a spokesperson for Hernando County Schools. "We are working with our Director of Safety and Security as well as our sheriff's office and making sure that we're sending the message home about, 'if you see something, say something,' and to make sure that a trusted adult is notified."

The student's mother kept her son home from school Tuesday while she waited for an arrest. 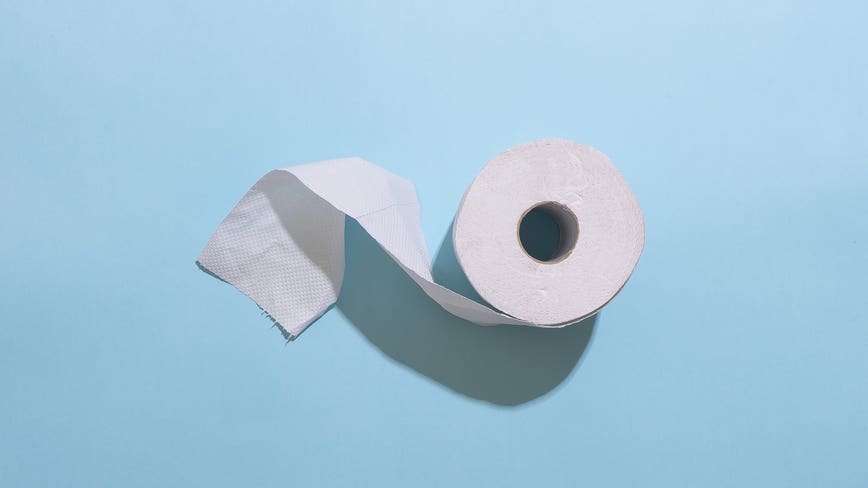