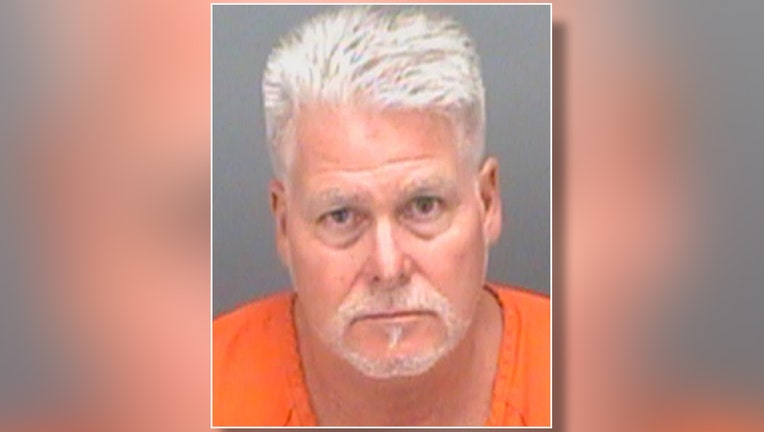 DUNEDIN, Fla. - Deputies arrested Scott Channing Smith after he allegedly pulled out a gun and pointed it at another driver on Friday night.

According to the Pinellas County Sheriff’s Department, Channing got out of his vehicle at a red light following an altercation with another driver. He approached the victim’s vehicle, drew a handgun from his waistband and pointed it at the other driver.

Deputies said Channing yelled profanity at the victim before running into his vehicle as the light turned green.

Channing continued to make gestures at the victim to further antagonize the situation, deputies said.

Channing was arrested and released on bond.