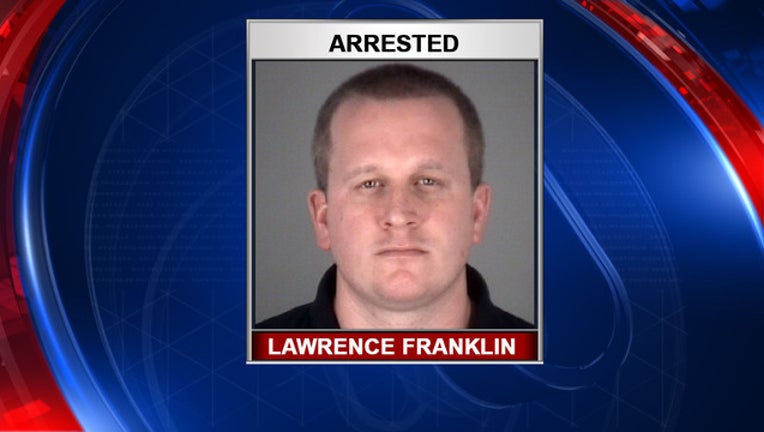 NEW PORT RICHEY (FOX 13) - A 34-year-old man was arrested Tuesday after allegedly bumping an elderly volunteer with his car in the school drop-off line.

Franklin refused to comply with the volunteer's directions and instead took his foot "off the brake" when Denamen was standing in front of his Cadillac, deputies said, to show Denamen he was serious and had to leave.

Franklin now faces a charge of aggravated battery with a vehicle on a person over 65 years old.  He later told investigators he had "felt threatened" by the 79-year-old.