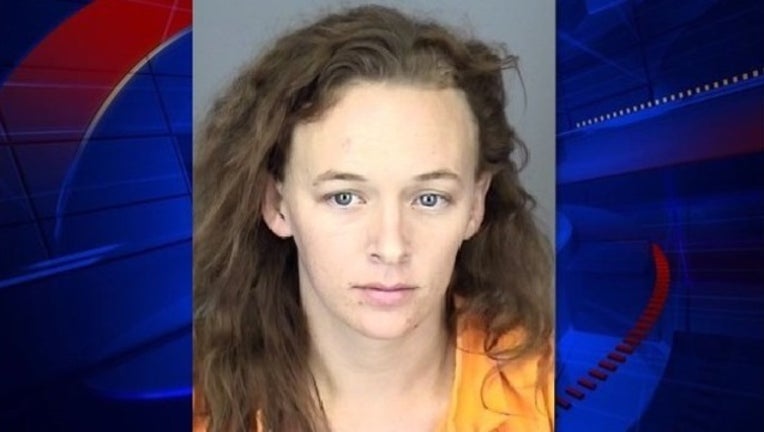 SEBRING (FOX 13) - A Highlands County mother is facing DUI and child neglect charges after the Florida Highway Patrol says she was driving drunk with her four small children in the car.

Troopers say Stephanie Wilcher, 25, lost control of her car on Arbuckle Creek Road, south of Triple G Road.  The vehicle spun out, flipped and ended up in a ditch, smashing into barbed wire. Incredibly, Wilcher, her male passenger and the kids, ages 4, 5, 6 and 7, were not seriously hurt.