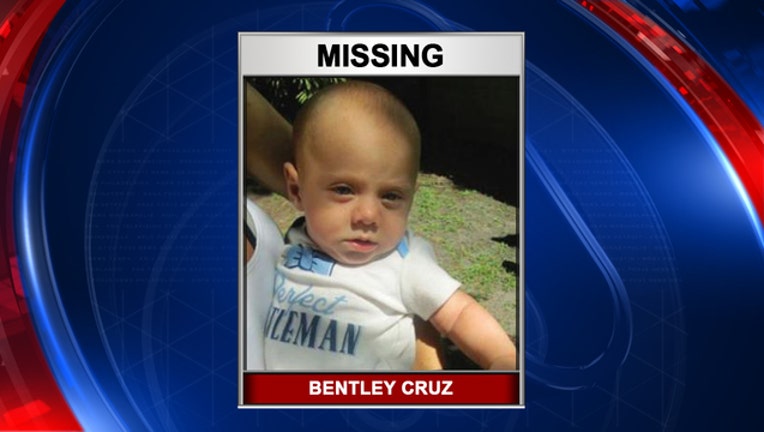 A Hillsborough County judge made the order for 6-month-old Bentley Cruz on July 12, but deputies had not been able to locate him.

The sheriff's office said Bentley was located Tuesday evening. He was in good condition and was taken into custody.

No charges were being filed.