CULLMAN, Ala. (FOX 13) - There is a search for toilet paper thieves.

Cullman County Sheriff’s Office in Alabama released surveillance video in hopes of identifying two men who walked into a restroom and walked out with the toilet paper.

They said the men appear to be driving a red or maroon GMC Envoy. The subjects vandalized the men’s restroom at Sportsman Lake Park located at 1544 Sportsman Lake Road in Cullman. The surveillance video shows the two men enter the men’s bathroom and later exited carrying rolls of toilet paper. The men took the entire toilet paper dispensers, which cost $100 each to replace. 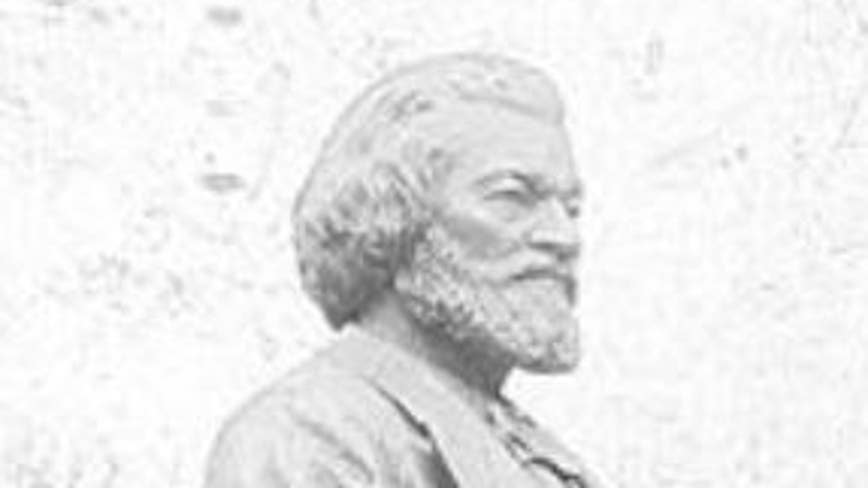