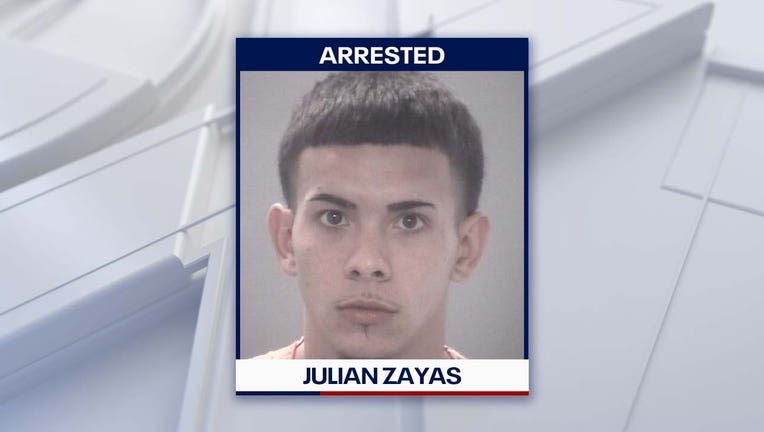 DADE CITY, Fla. - A second arrest was made in connection to the Dade City shooting on Johns Road that left a father dead and two juveniles injured, the Pasco Sheriff's Office confirmed.

Julian Zayas, 19, was arrested for aggravated assault after Wednesday's deadly shooting. Pasco County deputies said Zayas threatened to shoot and pointed a gun at a victim.

Zayas returned to the home where he was staying in the Johns Road area, which was where a fist fight and shooting happened, according to deputies. Detectives said they do believe the aggravated assault contributed to the events of the shooting. 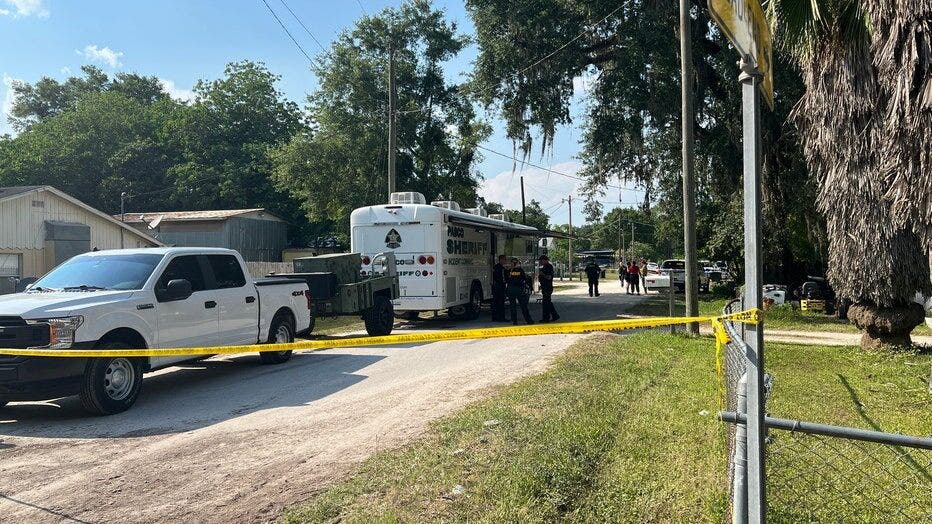 Authorities said they arrested 18-year-old suspect Demetrius Roberts Thursday. He was charged with delinquent in possession of a firearm and carrying a concealed weapon, PSO deputies said. 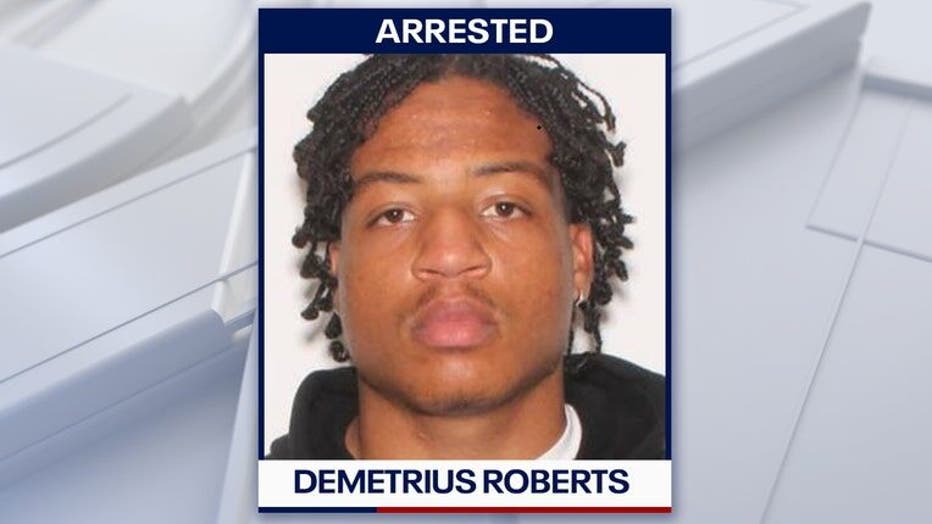 Two teen girls were fighting in the middle of Johns Road when several people, who may have been family members, friends or neighbors got involved, according to officials. The sheriff's office said that is when shots were fired.

Investigators with PSO said bullets hit an 11-year-old boy, his father and a 16-year-old girl. The father was killed, and the two juveniles were taken to an area hospital for treatment.

PREVIOUS: ‘This is the worst nightmare for any parent’: 1 dead, 2 juveniles injured in Dade City shooting

Investigators have not specified whether Zayas or Roberts fired a weapon at all, let alone killed the father or injured the two juveniles.

PSO detectives are continuing to investigate and urge anyone who knows anything to submit a tip by calling Crime Stoppers at 1-800-873-8477.