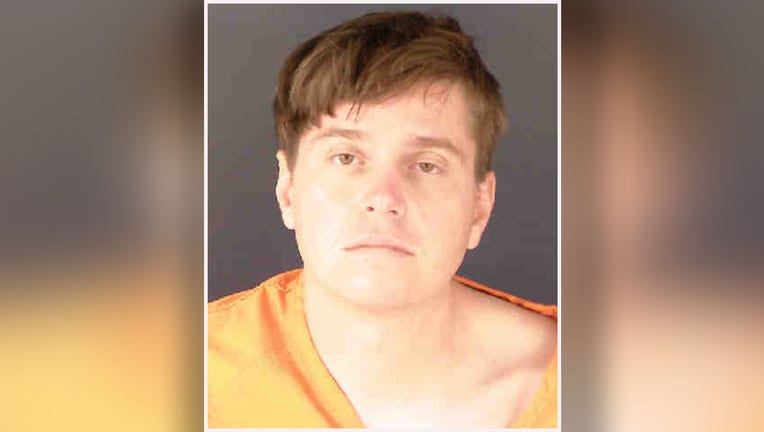 SARASOTA, Fla. - Sebastian I. Veres, 31, was arrested after a banking institution was robbed Wednesday afternoon, according to the Sarasota County Sheriff’s Office.

Deputies say a man robbed the banking institution in the 6000 block of S. Tamiami Trail shortly before 1 p.m.

Veres is in custody and charges are pending.