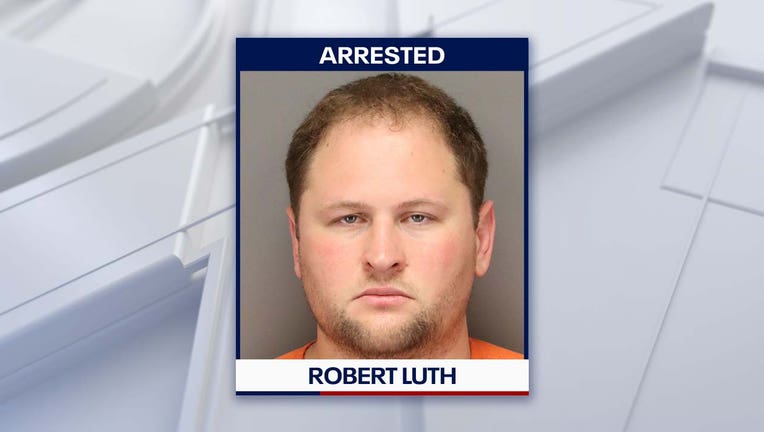 Detectives said 29-year-old Robert Luth was arrested on five counts of possession of child pornography. The Crimes Against Children Unit with PCSO started their investigation on August 17, after he admitted he viewed child pornography at a pre-employment polygraph with the sheriff's office.

Investigators got a search warrant for Luth's cell phone and found multiple files of child pornography on the device, the sheriff's office said.

Luth was arrested Tuesday and taken to the Pinellas County jail. PCSO said the investigation is ongoing.