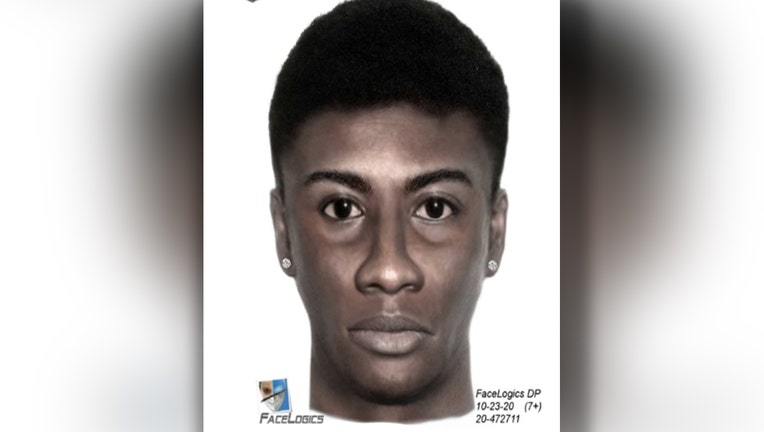 TAMPA, Fla. - Tampa police are searching for a man they say robbed a deaf, mute man at gunpoint while he was waiting for the bus.

According to police, the 25-year-old victim was waiting for the bus at 8300 N. 40th St. early in the morning on Oct. 13 when the suspect approached him, pulled a black handgun from his waistband and used it to hit the victim multiple times in the head.

The suspect then grabbed a small black bag the victim was holding in his hand, before fleeing in a gray or silver newer model Ford pick-up truck.

The suspect is described as a black male, approximately 20-30 years old with short hair and multiple tattoos on his arm. He is about six-feet tall and weighs 150 pounds. He was wearing diamond earrings in each ear.

Anyone with information that can help detectives identify and apprehend this suspect, is asked to contact Crimestoppers of Tampa Bay at 800-873-8477.