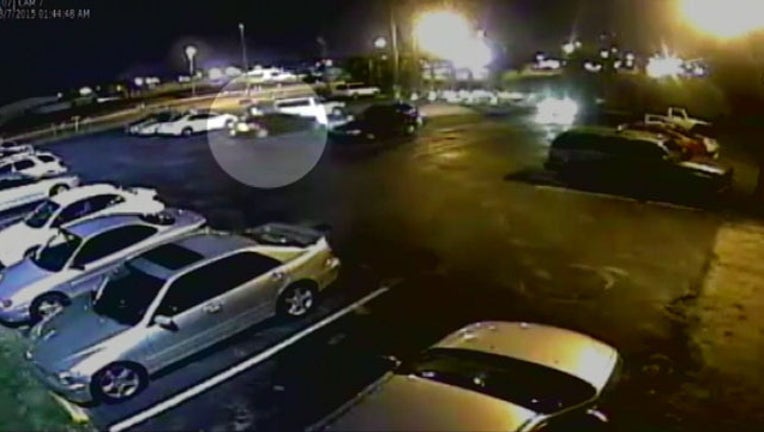 Pasco deputies are still trying to find the men who allegedly shot and killed a man outside a local strip club over the weekend.

Deputies responded to a call at Calendar Girls on U.S. 19 at around 2 a.m. Saturday. When they got there, they found Pierre Pickett of Zephyrhills dead in the club's parking lot. Investigators say he had gotten into an argument with his girlfriend and was shot by someone who intervened.