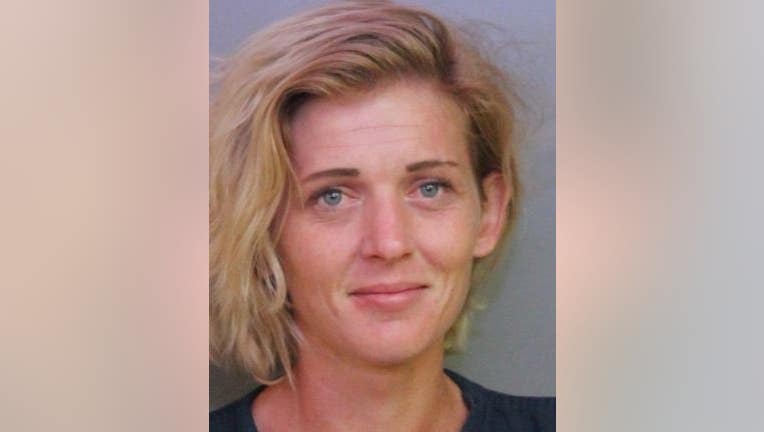 FROSTPROOF, Fla. - A Frostproof woman claimed she wanted to raise funds for the families of three murder victims, but then said she ended up using the $11,915 raised for personal expenses, the sheriff's office says.

Back in July, three friends planned to go fishing on a Friday night, but all three were killed. Three suspects were arrested in the murders of 23-year-old Damion Tillman, 30-year-old Keven Springfield, and 27-year-old Brandon Rollins.

Within two days of the arrests of their suspected killer and accomplices, an overwhelming amount of money was donated to help pay for their funeral expenses.

However, on Aug. 10, one of the murder victim's relatives learned of a GoFundMe account that claimed to be raising money for all three of the victims' families -- but none of them saw a dime, according to detectives, and none of them authorized the creation of the account. 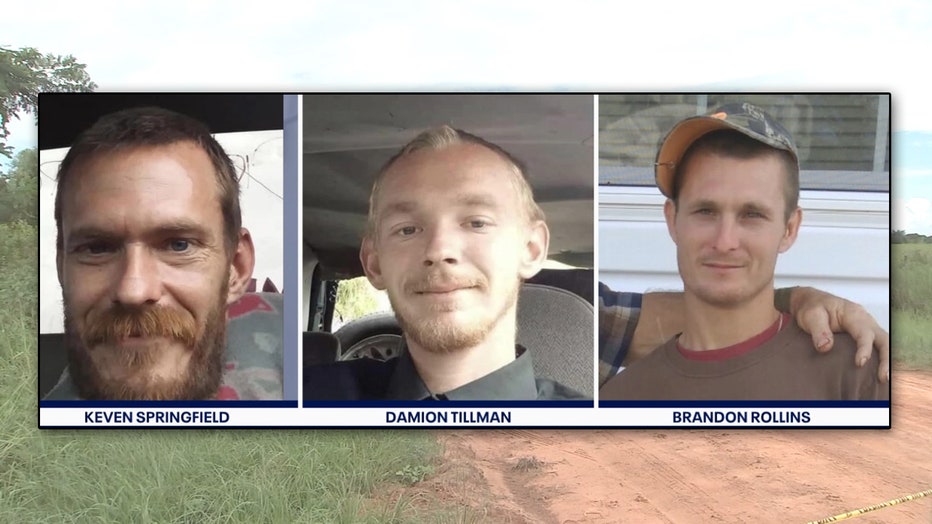 The relative received a link to the GoFundMe page, "Polk County Triple Homicide, Funeral Expenses," from the wife of Springfield, and shared the link on Facebook asking everyone to avoid donating and to report it.

Through several subpoenas, Polk County detectives learned that Brown was behind the account. They determined she deposited the thousands of dollars raised into her own bank account.

Polk County Sheriff Grady Judd announced the arrests of three people suspected of killing three friends out on a fishing trip. One of the victims managed to call his dad, who was able to talk to his son as he took his last breaths.

Detectives said a bank statement showed all deposits were from the GoFundMe account, and had no other source of income. They said the funds were all used for in-store purchases at locations in Frostproof, Lake Wales, Lakeland, Avon Park, Babson Park, and Sebring.

The account statements also showed a City of Frostproof payment on Aug. 26 for a total of $1,398.75. City documents showed it was a utility payment for the account belonging to Brown.

There was also surveillance images from a Walmart showing the woman with two children making purchases with the bank account that benefited from the GoFundMe donations.

Detectives said GoFundMe took a loss after refunding a total of $11,505.39, minus the fundraiser fees.

We removed the fundraiser and all donors who contributed to this GoFundMe campaign have been fully refunded. GoFundMe always fully protects donors, which is why we have a comprehensive refund policy in place.

Fundraisers with misuse are very rare, and we take all complaints very seriously. If a misuse of funds takes place on GoFundMe, donors are protected and their donations are refunded. Our team is working with law enforcement and assisting them in the investigation.

Brown was booked in Polk County Jail on Sunday for an unrelated drug charges. On Wednesday, detectives interviewed her. They said she created the account without discussing it with the murder victims' families.

According to detectives, she told them she intended to give the money to the families, but once she started receiving the donations, she began spending it for her personal use.