TAMPA, Fla. - The scenes from Afghanistan are particularly hard to watch for many who served there. For Stuart Bradin, his feelings boil down to three words.

"Disgust, depression, and disbelief," he sighed.

Bradin is a retired U.S. Army Special Forces colonel. He’s now president of the Global SOF Foundation, an advocacy organization for special operations forces with a membership of 3,200.

In a letter to leaders of the congressional armed services committees, Bradin said U.S. Special Operations Command, based at MacDill AFB in Tampa, does not have sufficient funding to prevent terrorists from setting up new bases following the U.S. departure from Afghanistan.

"Of course they’re going to do it," said Bradin. "We’re already seeing the foreign fighter flow back out of Europe, back into Afghanistan, because they’re going to have their own autonomous country and they can do whatever they want." 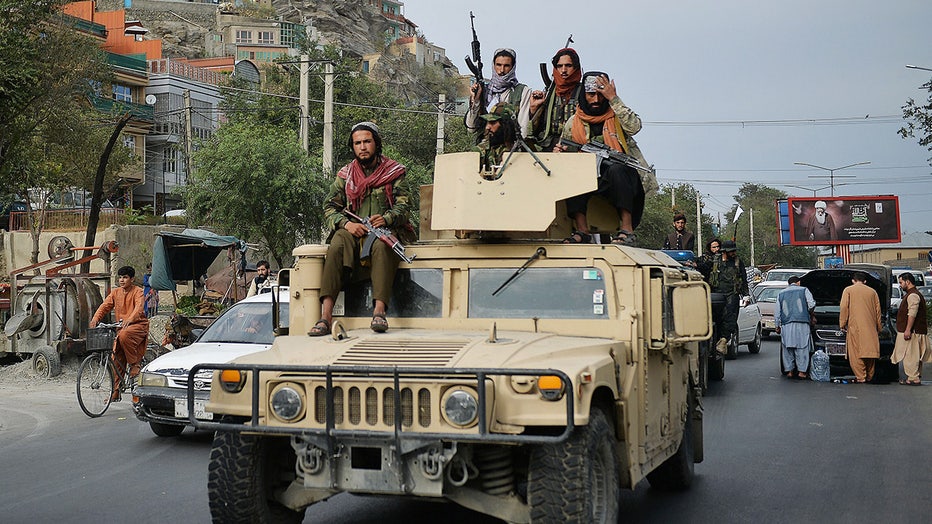 Taliban fighters atop a Humvee vehicle take part in a rally in Kabul on August 31, 2021 as they celebrate. (Photo by HOSHANG HASHIMI/AFP via Getty Images)

Bradin says $3 billion that was to go to the now-defunct Afghan army should to U.S. special operations forces, which will now have to be launched from outside Afghanistan since the U.S. departure.

"And there’s no funding earmarked for any of this, and it’s not just the special ops; it’s the Air Force to support it, the Navy to support it.," Bradin continued "You’re talking big dollars."