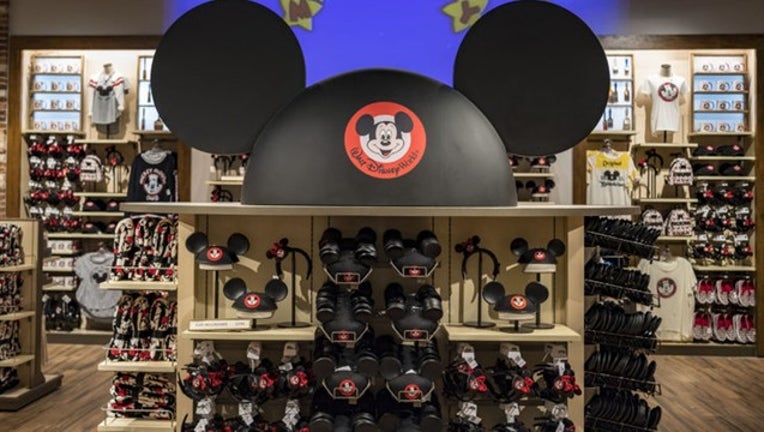 According to the Orlando Sentinel, Disney will donate $5 to Make-A-Wish for every public photo of Mickey Mouse ears posted onto Facebook, Instagram, and Twitter using the hashtag #ShareYourEars. They will do this through November 17th and Disney says that any 'creative' ears will do.

The Sentinel goes on to say that the company's donation will go as high as $2 million. The campaign is launched Sunday night during  “Mickey’s 90th Spectacular."

Special photo opportunities will reportedly be available at various Disney theme parks worldwide, aboard Disney Cruise Line ships, and at Disney stores that will tie into the Make-A-Wish campaign. For example, the Orlando Sentinel says that at Walt Disney World, photo ops will be near Tomorrowland’s Purple Wall at Magic Kingdom, Epcot’s Imagination Pavilion, the entrance to Toy Story Land at Hollywood Studios, and across from Tiffins restaurant at Animal Kingdom. There will also be a photo op at Disney Springs near the Cirque du Soleil theater.

This is the third consecutive year for the 'Share Your Ears' push.