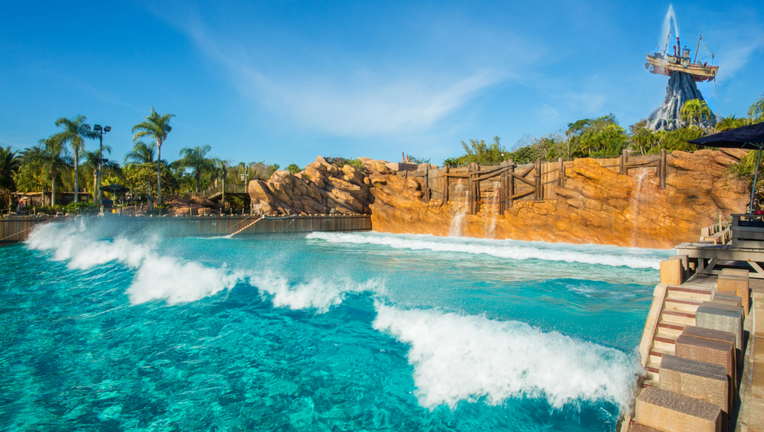 They said that the water park, which has been closed since the Walt Disney World theme parks shut down for the COVID-19 pandemic in March 2020, will officially reopen on Jan. 2, 2022.

With the reopening in the new year, Walt Disney World announced that several popular attractions will return as well.

These include but are not limited to:

In addition, Walt Disney World said that guests can participate in a surf program at the Typhoon Lagoon Surf Pool.

They offer two options for those who want to learn how to "hang 10": 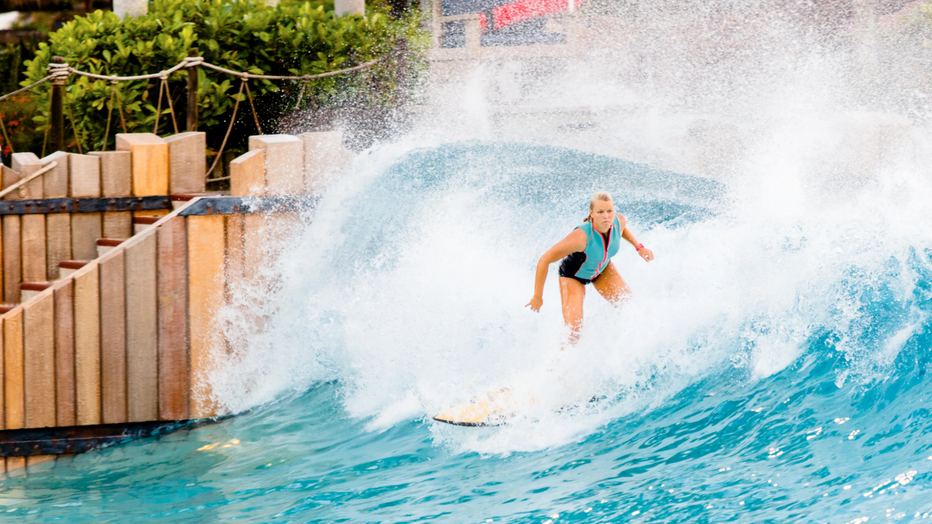 After you work up an appetite, Disney’s Typhoon Lagoon Water Park guests will be able to enjoy a new frozen dessert bar, Walt Disney World said. Located at the ‘Snack Shack,’ there will be a range of new DOLE Whip menu offerings. There will also be two Moana-inspired DOLE Whip character cones. DOLE Whip flavors are said to include mango, lime, raspberry, and pineapple.

In honor of the ongoing 50th anniversary celebration at Walt Disney World, titled ‘The World’s Most Magical Celebration,’ Disney officials said that there will also be a few special anniversary food items.

Walt Disney World kicked off its 50th anniversary celebration on Oct. 1, 2021. Festivities will go for 18 months as new experiences debut across the resort.