NEW PORT RICHEY (FOX 13) - The first medical marijuana treatment center in Pasco County opening Wednesday and already, the waiting room was so packed the line of patients spilled out on to the sidewalk.

Among those waiting was Bibi Rahaman.

"I’m so happy, I've been waiting for this for years,” Rahaman said.

She deals with damaged nerves and says medical marijuana treatment it is, by far, more effective than the medications she is prescribed from major pharmaceutical companies.

“I don't have any side effects," Rahaman said.

Trulieve is one of the largest marijuana treatment centers in the region and is the same company opening the first treatment center in the county, located in New Port Richey.

Right now, under Florida law, Trulieve is only allowed to sell vaporizers, oils, and marijuana pills.

Many of the patients standing in line said they wish they could smoke.

"You can vape the THC but you can’t smoke the flower, what sense does that make?” asked one man standing in line.

Gov. Rick Scott and the Florida Legislature want a ban on smoking marijuana for medical purposes to remain.

Tuesday, a Leon County Circuit Court judge lifted a stay on her ruling that the legislature's ban on smokable medical marijuana is unconstitutional.

The health department appealed the ruling, triggering an automatic stay. Then attorney John Morgan and two terminally ill patients filed an appeal of the stay - and won.

The stay will be lifted Monday, something Trulieve CEO Kim Rivers is monitoring very closely.

"We stand at the ready for having flower available for smoking,” Rivers said. “We think patients having the full access to flower is important."

Attorney John Morgan, who led the push for the constitutional amendment, is urging Gov. Scott to drop all appeals. The first district court of appeals is likely the next stop. 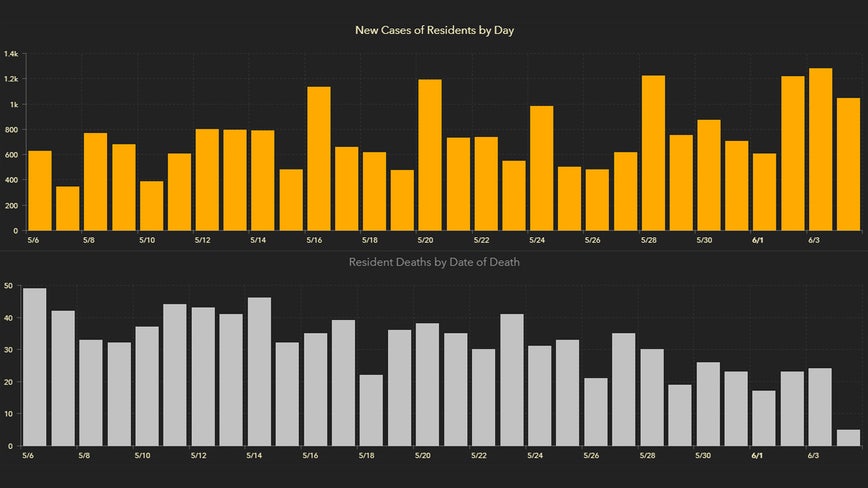