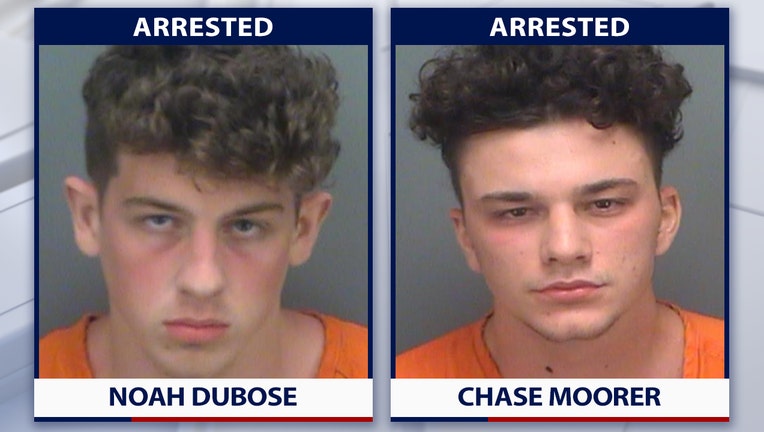 According to the Clearwater Police Department, the lifeguard approached two underage-age girls who were stumbling and appeared to be intoxicated to see if they were okay.

Dubose is also accused of pushing or shoving the lifeguard.

The lifeguard was not injured.

Moorer and Dubose were charged with battery on an emergency medical personnel. Both are out on bond.