TAMPA, Fla. - Lynda Weiss is a tugboat captain for Hendry Marine Industries. She is one of the captains bringing in the Gasparilla invasion by leading the Floatilla.

"You're pumped up for it and the crowd’s nuts. In Tampa, it’s such a tradition and it’s really cool to be a part of,” Weiss explained to FOX 13. “The first time was pretty scary but law enforcement does a pretty good job of keeping everybody (back)…and now the fire department has their fireboat and they spray water and so that helps.” 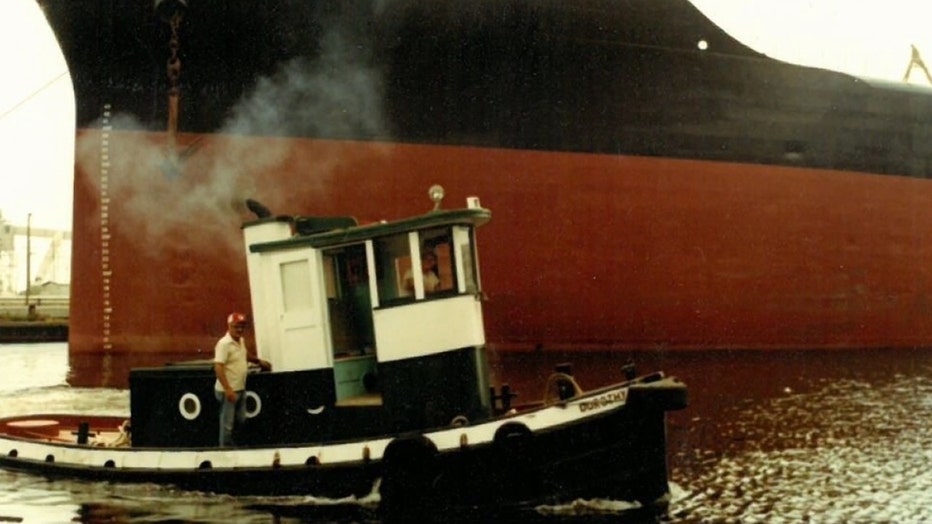 On this particular day, Weiss is on the “Dorothy.” It’s been in a few more Gasparilla invasions than the captain.

"It’s been involved in the Gasparilla parade all these years except one time,” Weiss said. “Funny enough they did an interview and two days later the engine blew.”

In fact, the “Dorothy” has been around longer than the invasion itself.

"Our little Dorothy, as we like to call her, was built in 1898 in Ruskin, Florida and we're proud to say that she still supports our efforts here at Gulf Marine to this day," said Kelly Hendry of Hendry Marine. 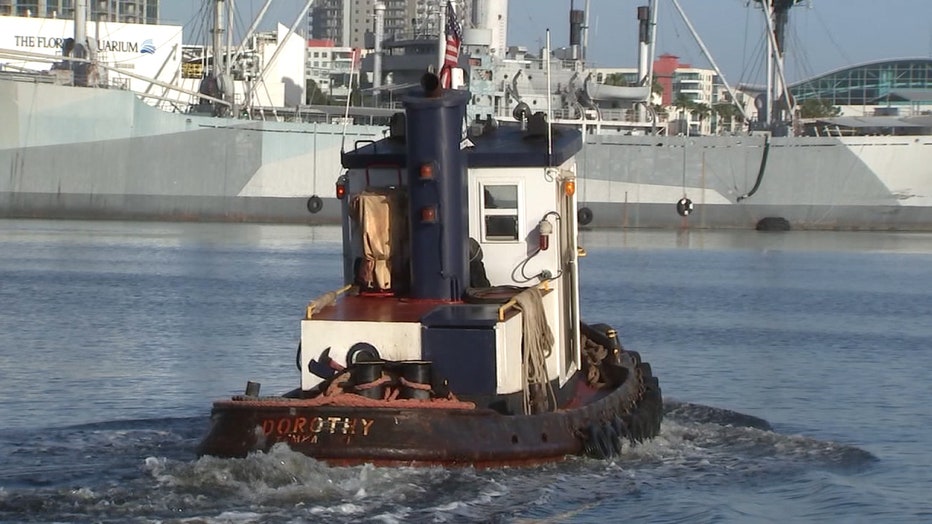 Originally, made to haul produce from Ruskin to Tampa, she's 30 feet long and has significantly less horsepower than the typical tugs -- but the Dorothy has grit.

She was built in 1898, entirely out of wood, and reinforced with steel in 1966. It doesn’t have power steering.

“It takes a lot of work to get her going,” Weiss said.

So far, there are no plans to retire her anytime soon.