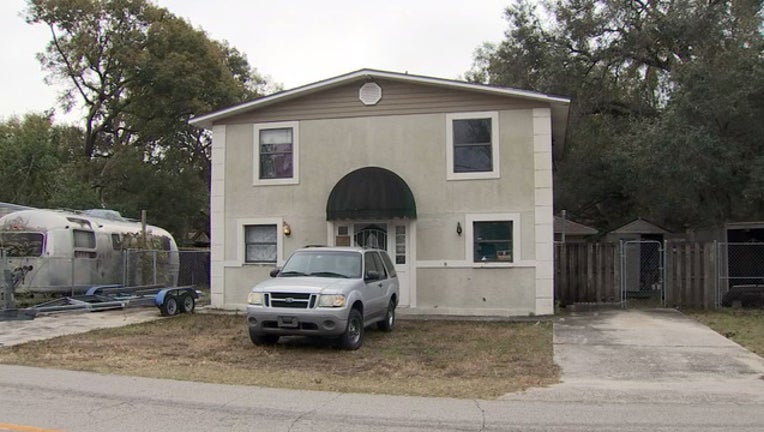 Tampa police say they responded to a report of two deceased people at 8125 North Marks Street before 8:30 p.m. Sunday. When they arrived, they found the two victims.

Investigators say this is not a random incident. The identities have not been released pending notification of next of kin.

No other information has been provided, including the cause of death.