A teenager was shot and killed in Curtis Hizon Park and residents tell us this is just one of many unruly nights in the city.

TAMPA, Fla. - A deadly shooting in Tampa’s downtown fueled calls for increased police presence at one of the city’s most popular green spaces, Curtis Hixon Park.

According to Tampa police, an 18-year-old man was shot and killed overnight in the park. Witnesses said a large gathering and brawl led up to it. 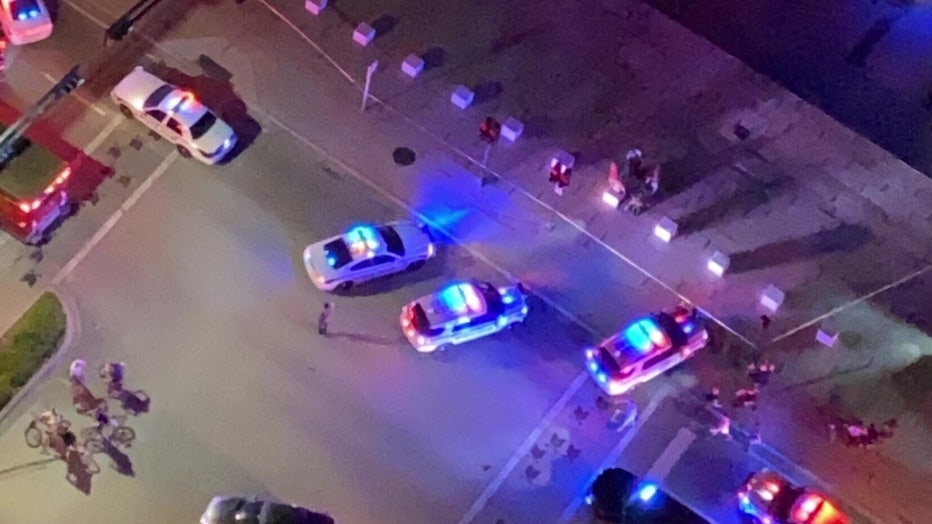 “They were gathering very closely,” explained a downtown resident who only wanted to use her first name, Alecia. She said, “They were not at all regulating to social distancing.”

Alexia lives across from Curtis Hixon Park and could tell right away something was wrong. “You could hear the hoopla and the chaos that they were causing,” she explained. “It wasn’t just fun screaming [sic] or laughing. It was deep arguing, slander, and not good words that were being used.” 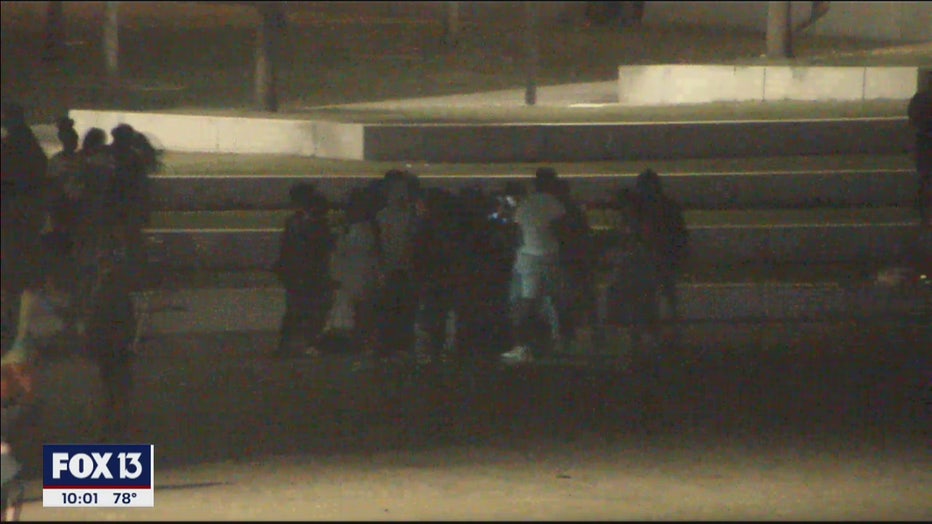 Tampa police confirmed they received several calls for shots fired in the park shortly after midnight, and responding officers located the victim. 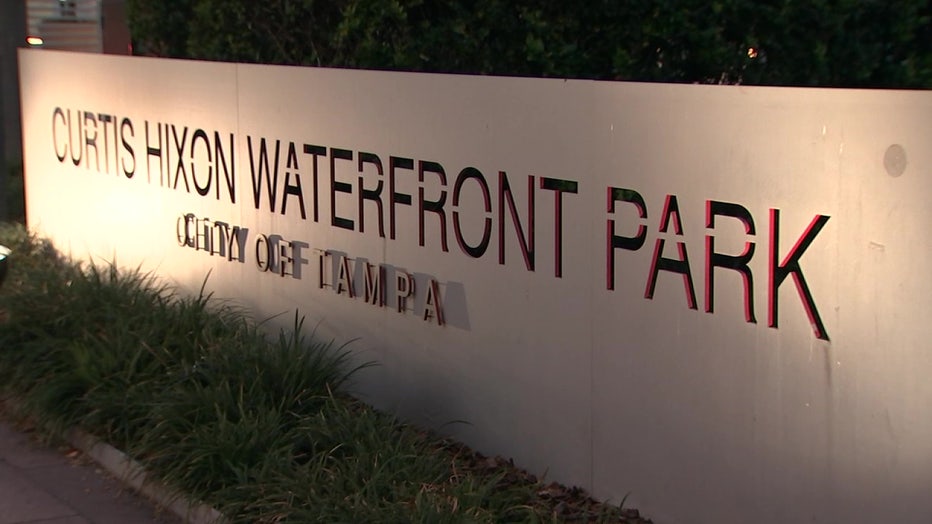 Witnesses said Saturday was just one of many unruly nights downtown since the start of social distancing, and want an increased police presence to deter the crime.

“I understand we’re a city and I understand we have a lot of visitors and it’s a beautiful thing,” said Alecia. “We can’t ask for anything more to have such a great place to live but if you don’t have law enforcement present people take advantage of the free for all.”

Anyone with information and tips, including cell phone video and social media posts is asked to contact Crime Stoppers at 800-873-8477