BRADENTON, Fla. - The empty seats at Lecom Park in Bradenton will soon be filled as the Pittsburgh Pirates kick off their spring training. However, before that first pitch can be thrown, the Pirates have to make sure their singers can hit the right note.

Saturday, dozens of songbirds, both young and old, belted out the well-known notes to the Star-Spangled Banner. Each singer was hopeful that they might be chosen to kick off one of the Pirate's spring training games with their patriotic melody. 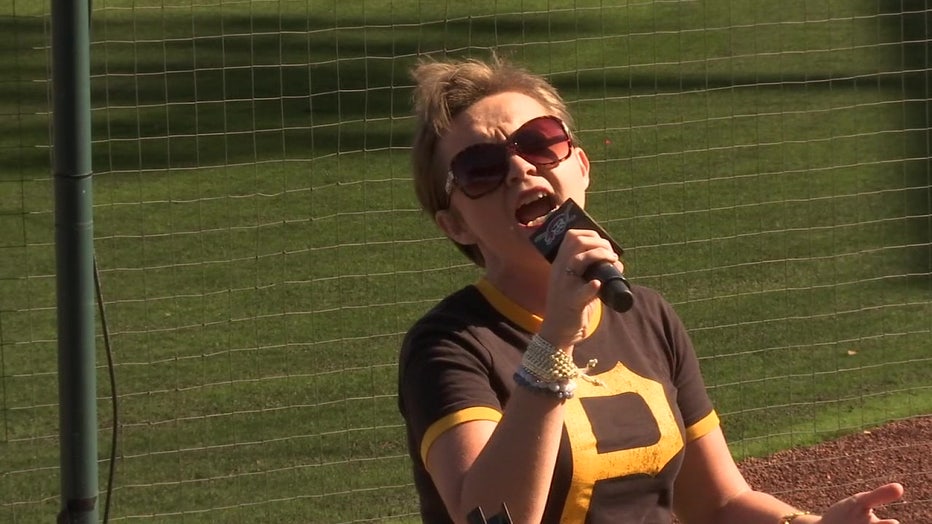 For some, the pressure was nothing new.

"I've been chosen to do this for two years or three,” said 10-year-old Lauren Nock. “So I'm excited."

A husband and wife duo even made their way to Lecom Park to see if they have what it takes.

"I actually teach vocal technique and musical theater," said Krista Benson of Lakewood Ranch. "We were singing in the car on the way over, and I was like why don't you do it too and he was like okay so he started singing and we both decided to do it." 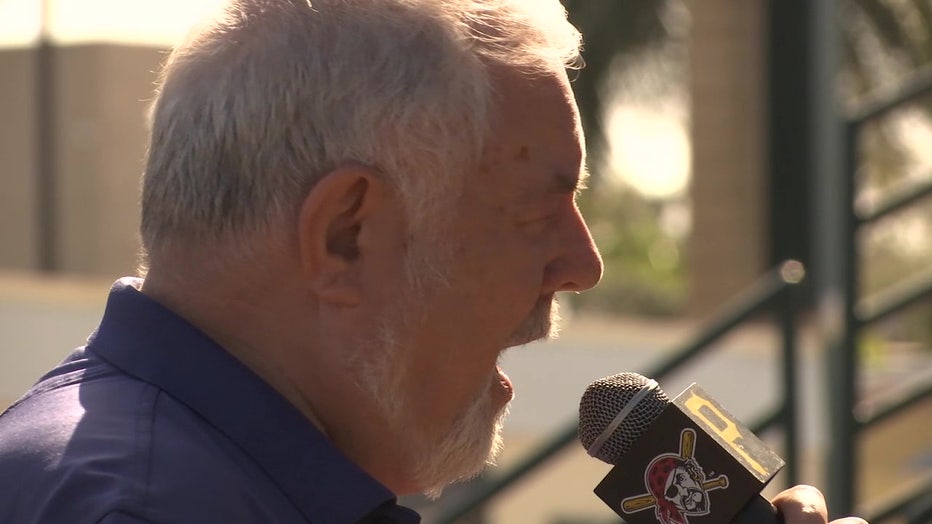 However, for others, it took an extra dose of courage to pick up the microphone.

"I don't do it often,” said Paul Mauldoon of Ontario. Maybe it's on the bucket list and maybe it was something I always wanted to do." 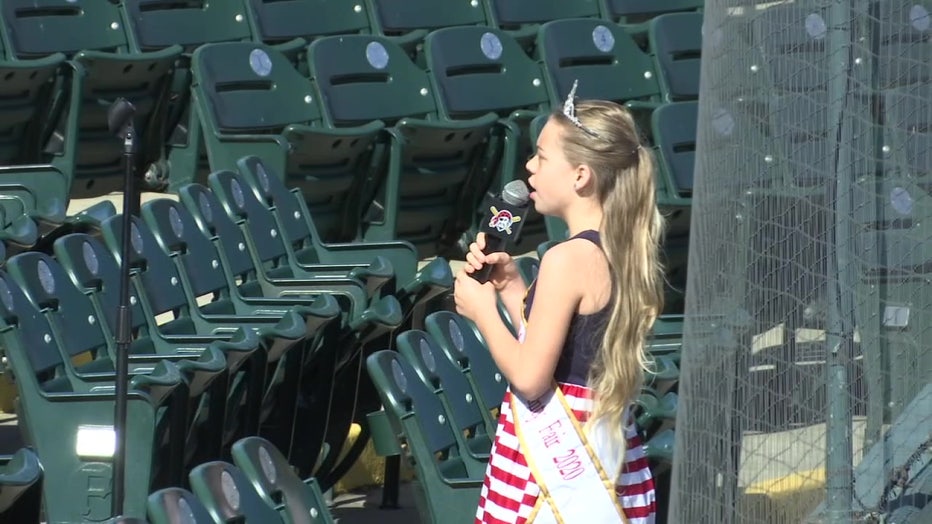 Mauldoon not only preformed the National Anthem, but he paid a special tribute to his home country of Canada by singing their "O, Canada" anthem. He is hopeful that he might be picked to perform when the Pirates face off against Toronto.

"It would be very exciting, a little nerve-wracking but for an old guy from Canada it would be fabulous," said Mauldoon.

But with so many talented performers, the choice isn't easy. 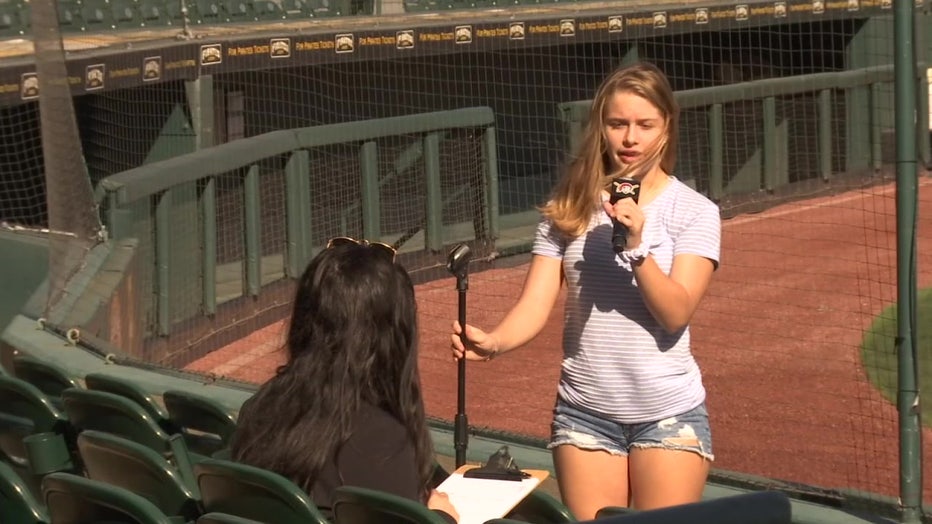 "It's incredibly hard,” said Rivette. “It's kind of nice knowing that we can slot people in for the Bradenton Marauders season, that we're not just looking for people for 16 games. That helps a lot, that we're not saying no to really talented people but it's definitely difficult."

Pirates spring training kicks off on February 22. The hopefuls will find out within the next couple of weeks whether or not they made the cut.