CLEARWATER, Fla. - A car crashes into two bicyclists, sending a mother and young son to the hospital. It happened Monday evening near downtown Clearwater.

Clearwater Police say the 10-year-old boy and 49-year-old woman were riding bikes through a crosswalk at Lincoln Avenue and Cleveland Street when they both were hit by a car. 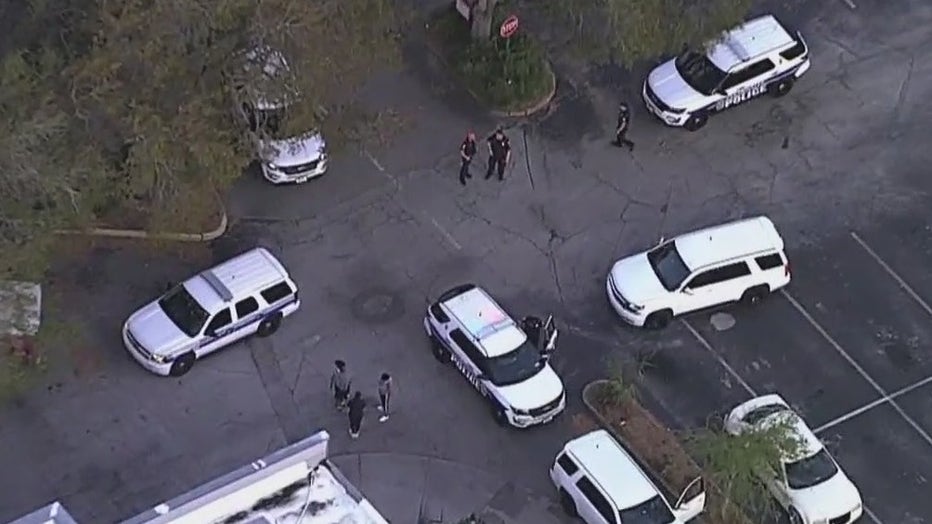 Police say the driver of a white four-door vehicle pulled away from the immediate scene and parked in a nearby shopping center parking lot. They say the driver did not leave the scene.

However, the vehicle was towed because it was unregistered.

The driver was given citations for failure to yield to a pedestrian in a marked crosswalk and for operating an unregistered vehicle.