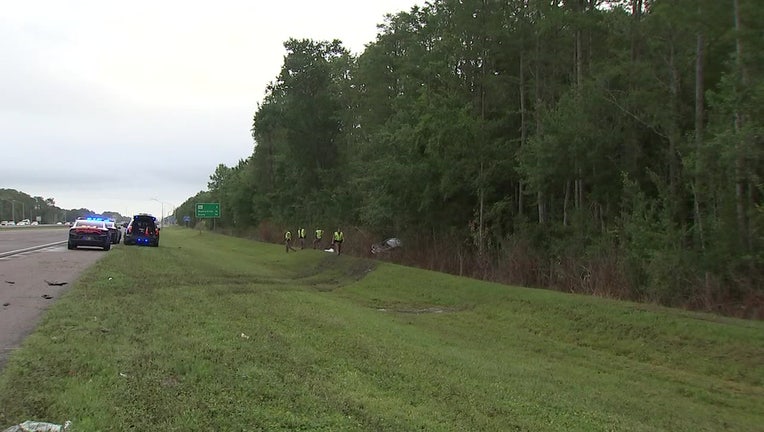 According to troopers, the vehicle was heading northbound on I-75 in the center lanes. For unknown reasons, trooper said the male driver lost control, veered off the highway and collided with a tree.

The driver, who has not been identified, passed away at the crash site.