CLEARWATER, Fla. - Every day is full of surprises. You never know when life is going to throw you a curveball. FOX 13 viewer Jerry Krentz was on his way to lunch one day when that curveball came.

He thought he was going to one of his favorite bars, but was surprised to see it was gone. Instead, he found Duff's Buffet.

Already in the parking lot, Jerry and his wife decided to give Duff's Buffet a try. They have been hooked ever since.

Duff's, a unique buffet-style restaurant with a huge variety, has something for everybody. Specializing in Italian and Mexican food. Duff's changes its buffet options daily. Some popular selections are baked ziti, mac and cheese and fried chicken livers.

Jerry enjoys Duff's Buffet so much he decided to invite FOX 13's Chip Brewster to join him.

Even after many visits back, Jerry is still pleasantly surprised every time he makes himself a plate.

Duff's Buffet has locations in Bradenton, Daytona Beach, and Clearwater. 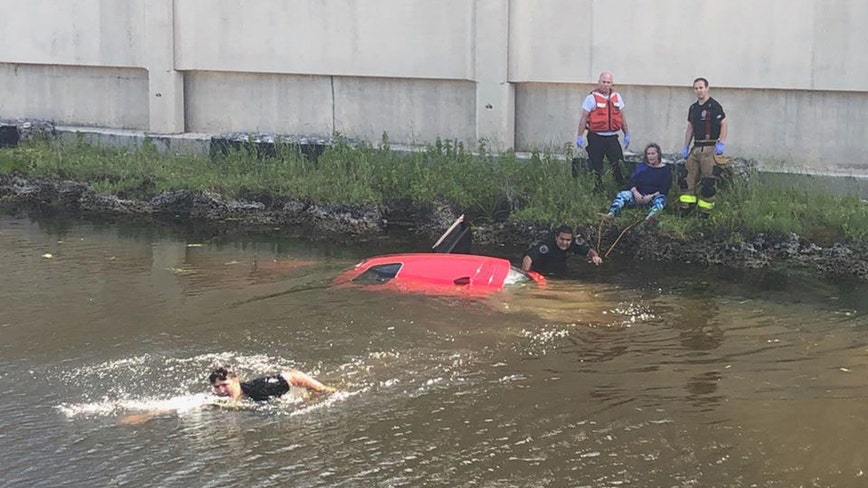