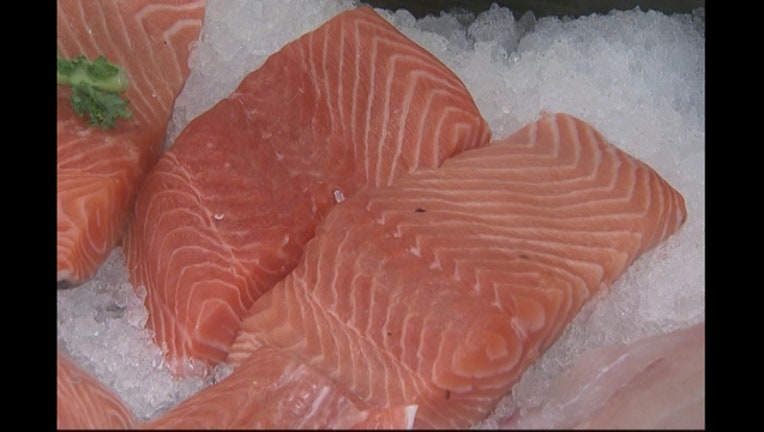 According to researchers at Harvard, eating fish while pregnant may help you avoid delivering your child too soon.

How these fatty acids might prevent preternatural birth is not known.

The study’s authors noted, while many pregnant women may be concerned about eating fish during pregnancy due to mercury levels, most fish that contain high levels of omega 3 fatty acids are on the food and drug administration's "best choice" list for pregnant women.

The report was published online August 3 in the journal "EBioMedicine."