Wiley agreed to a deal that would lock her up in the county jail for six months, followed by five years of probation. It wasn't the outcome Felecia Williams' mother, Felecia Demerson, wanted or expected. And she let the judge know.

In the summer of 2014, Wiley was taking care of little Felecia the day she left her alone with Granville Ritchie while she went out to buy drugs. 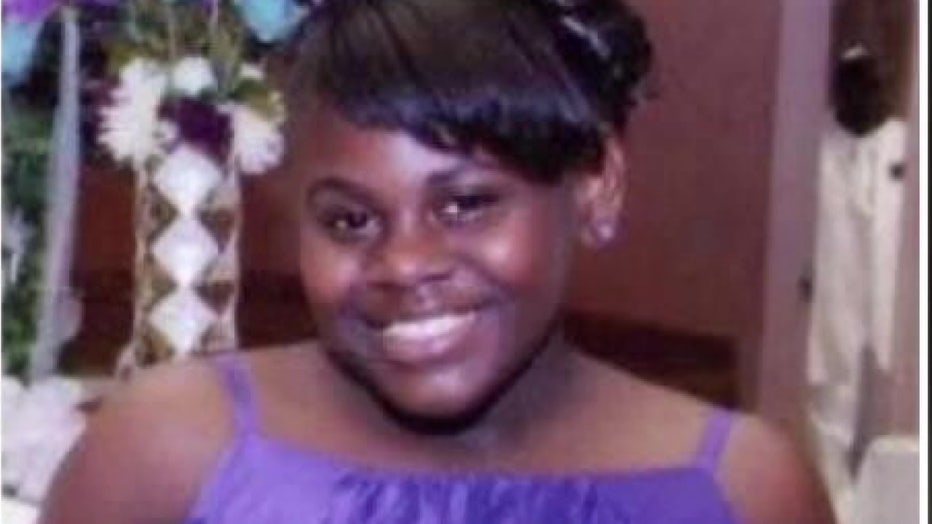 Ritchie would rape, beat and kill the 9-year-old during that time.

When she returned, Felecia was gone. At first, Ritchie denied hurting her, but Wiley pressed him.

In order to protect Ritchie, Wiley later lied to the police and Felecia's family. 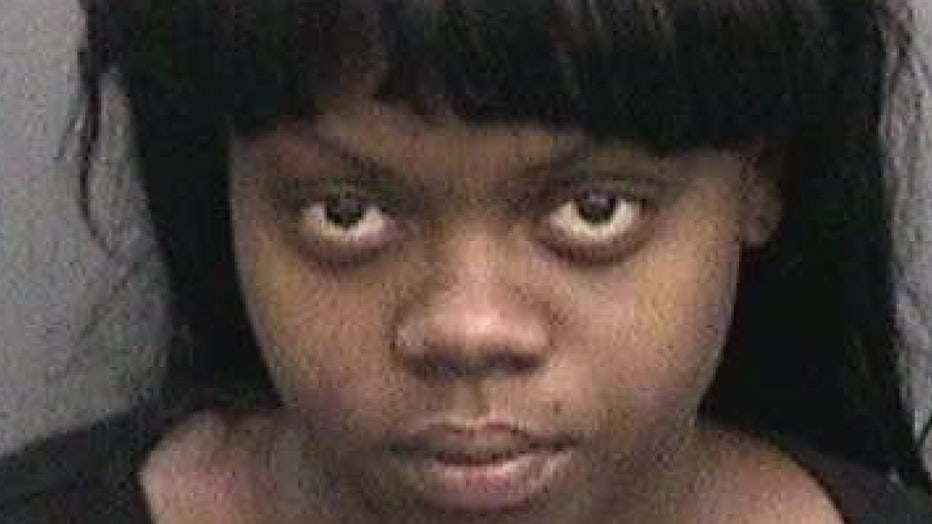 "I have to live with the new normal of never seeing my daughter. I am left with my feelings of regret that I carry to my daughter’s grave every day," said a heartbroken Demerson.

Wiley appeared to tear up but never said a word. Before the hearing ended, Demerson reminded Wiley that her daughter would have turned 16 this year, and of the future memories Wiley stole from her.

"Two months away from being 16, sweet 16, a sweet 16 she will never see. I'm left with memories of a sweet baby girl that I could only imagine who she would be," said Demerson. 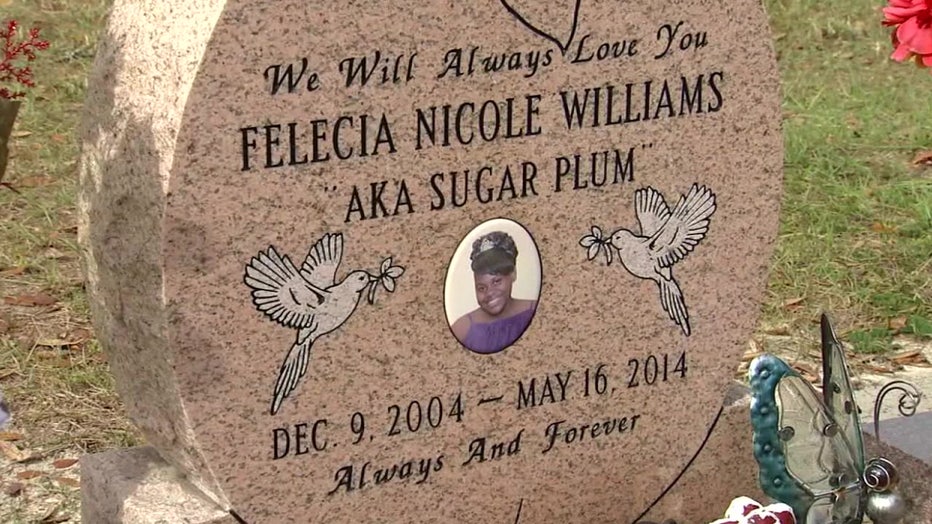 After Wiley's plea hearing, a spokesperson for the Hillsborough State Attorney’s Office released this statement:

“Our office poured our heart and soul into convicting Felecia’s murderer and securing a death sentence, which Ms. Wiley’s testimony made possible. There is zero evidence that Ms. Wiley was involved or even knew about what truly happened to Felecia; she made a false statement to police about what she believed to be a runaway child—despite her cooperation, we still prosecuted her for her lies and obtained a jail sentence consistent with the sentencing guidelines."

Wiley will be formally sentenced on December 18, 2020.