Educator uses her voice for every student

TAMPA, Fla. - For Maribel Garrett, education is part of her DNA.

"I have actually been in education all my life,” she offered. “I earned my bachelor's degree from the University Puerto Rico back in 1991 and moved here to Tampa in 1992 and continue own with my master's as well."

In 1995, she graduated with a master's degree in alternative education from USF. Born and raised in Puerto Rico, Garrett planned to go back home to teach.

She then went to work at Hillsborough Community College for 17 years. She worked with students who were the first in their families to go to college.

"Graduation days was one of those amazing days because you got to see in their faces: ’I did it.’"

For the past three years, Garrett has worked at Corbett Preparatory School as director of admissions. 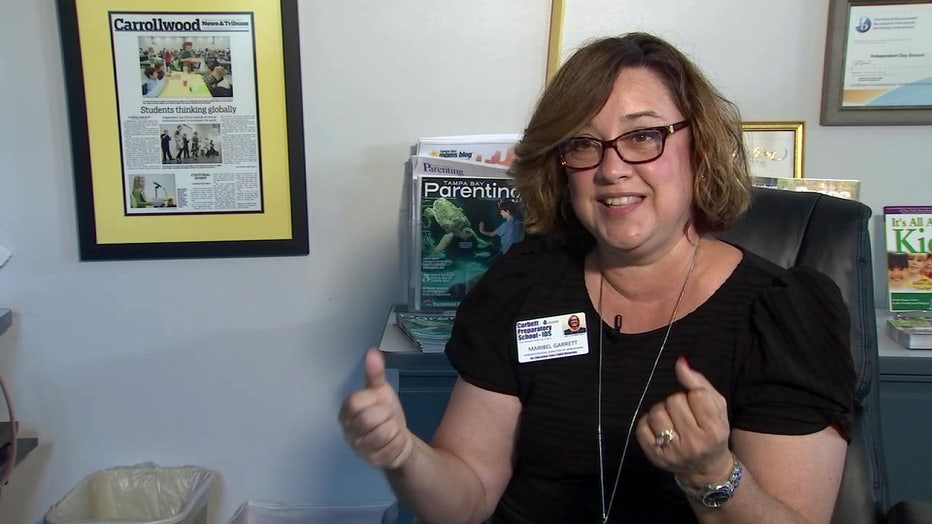 "Just seeing the faces as the students and the family see what they can accomplish when they have a little help, a little push."

Garrett has worked on many community boards that provide college scholarships for Hispanic students.

"Just to see to see their faces when they get that scholarship and then four years later, they say, ‘I did it, thanks to you guys.’ It's just amazing."

Garrett says the satisfaction that she gets from being an educator is hard to beat.

"One hundred percent this has been the best decision I have ever made."