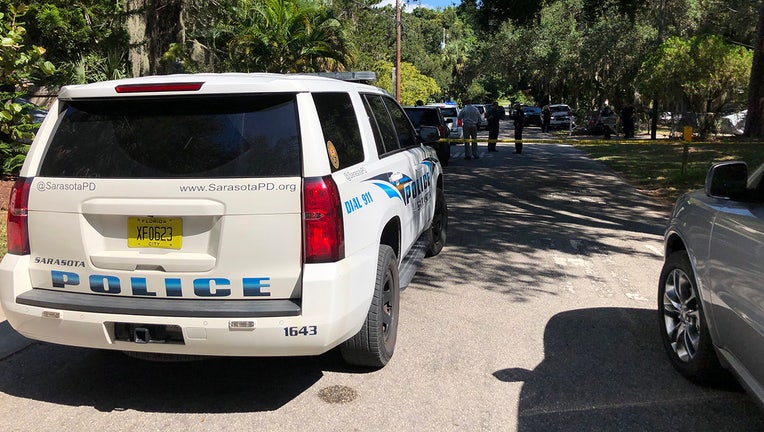 SARASOTA, Fla. - Police in Sarasota are investigating the deaths of two people, the result of an apparent murder-suicide.

According to SPD, the scene is at a home in the 1200 block of 32nd Street. Two people – identified only as an elderly man and woman – were found dead there.

“At this time, the preliminary investigation appears this is a murder suicide,” SPD spokesperson Genevieve Judge stated. “Officers believe this is an isolated incident and the public is not in any danger.”

Anyone with information is asked to call the Sarasota Police Department Criminal Investigations Division at 941-263-6070, Judge added.