Elon Musk is threatening to walk away from his $44-billion bid to buy Twitter, accusing the company of refusing to give him information about its spam bot and fake accounts.

Speaking at the Qatar Economic Forum on June 21, Musk said he expects a prototype of the robot to be unveiled at Tesla’s "AI Day" on September 30.

The construction of the robot "Optimus," was first announced in August 2021 in which the company boasted the droid would be able to walk at least five miles per hour and even lift 150 pounds.

When he first announced the project, Musk said the robot would "eliminate dangerous, repetitive, boring tasks." 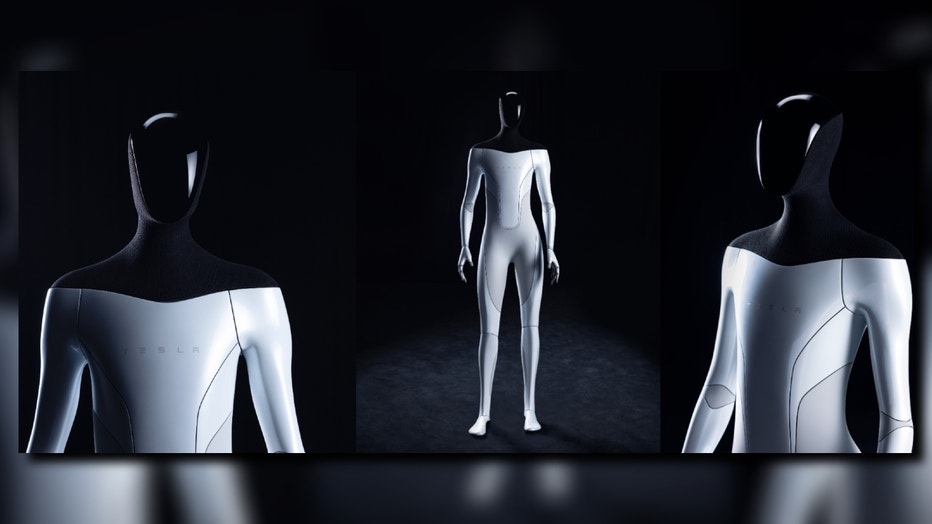 The robot would carry out the work people don't like to do.

"I hope that we will have an interesting prototype to show people," Musk said, speaking to British journalist John Micklethwait, at the June 21 event. "We have a very talented team at Tesla that I'm working with closely to have a prototype humanoid robot ready by the end of September. And I think we are tracking to that point."

The date for the unveiling of the robot was originally set for Aug. 19 but Musk had confirmed the new date on Twitter.

"Optimus could eventually address global shortages of labor, and in the short term might be able to carry items around a factory," Musk had said in January, according to Reuters.

Musk has said the purpose of the AI day is to help bring top tech talent to Tesla.

FOX Business contributed to this story.