SARASOTA, Fla. - More than a year ago, 10-year-old Ethan Isaacs lost his life in a boating accident in Sarasota Bay. Now his mom and dad are working with state lawmakers to make sure his memory lives on.

The lure of the water and tales of pirates drew Ethan and his older brother, to sailing.

"He was always smiling. An intent kid. Very happy. He loved his older brother. They spent a lot of time together," said his mom Mindy Isaacs.

In November 2020, 10-year-old Ethan was out with Sarasota Youth Sailing, when the FWC said his instructor lost his footing and fell overboard. His unmanned boat continued on, hitting several student sailboats and Ethan, who died following the accident. 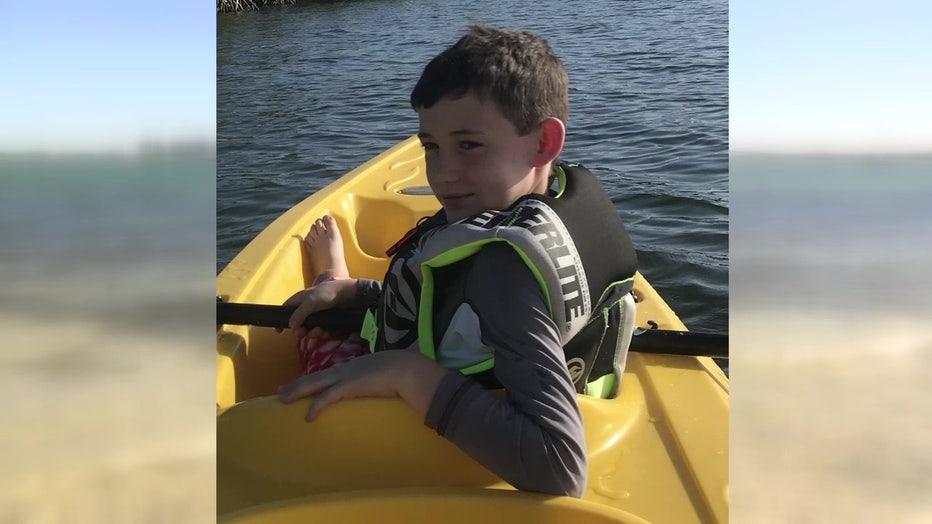 "If that instructor had been wearing the device the worst would have been he would have gone for a swim," explained Rep. Fiona McFarland.

McFarland worked with Ethan's parents Greg and Mindy Isaacs to make sure no other family ever has to feel their pain.

"The ultimate goal is everybody goes out on the water, has a lot of fun and goes home safely," commented Greg Isaacs.

House Bill 701, Ethan's Law, just passed its first subcommittee. If signed into law, the legislation will require instructors of water sports to wear an engine safety cut-off device, which comes standard on boats. If the operator falls off, wearing the kill switch, the engine shuts off immediately.

"You can pass a law requiring people to do things it doesn't mean they’ll do it. What’s really important about the bill this year is we are emphasizing education," said Rep. McFarland. 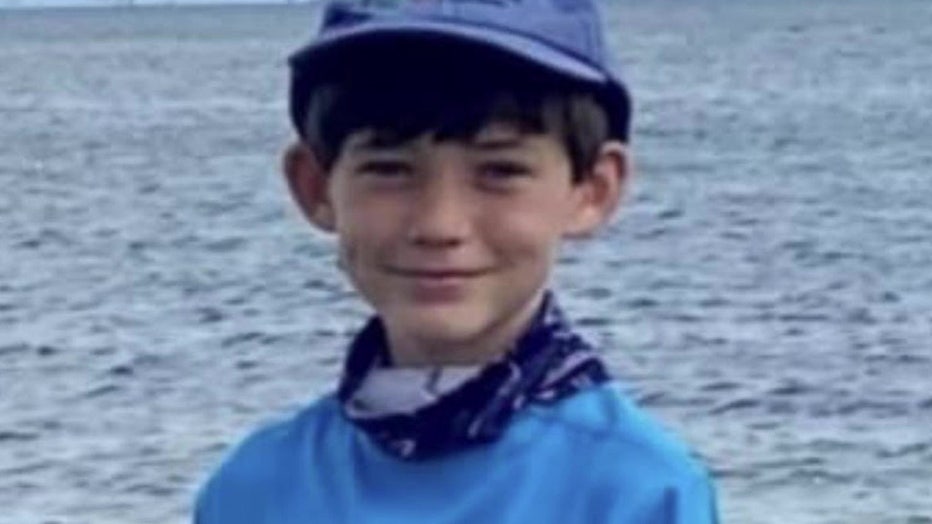 As they wait for the bill to move through, Ethan's parents are also raising donations to promote boater safety and education with non-profits. They are working to keep Ethan's memory alive in hopes of saving a life.

"I think that’s part of what we are hoping for people to understand that we are not trying to hinder water sports in any way or activities, in fact, we think they are a great activity but to also make them safe," explained Mindy.

The bill must pass two additional House Committees before making it to the floor. A companion bill is also moving through the Senate.