SARASOTA, Fla. - The heartache Ethan Isaacs' family lives through never fades. But they're working to channel their grief into making a change.

"Ethan's family just wants to make sure this doesn’t happen to anybody else," said State Representative Fiona McFarland.

Last November, Isaacs, 10, was out at practice with Sarasota Youth Sailing. The FWC said his instructor lost his footing and fell overboard. The instructor's unmanned boat hit several student sailboats and Ethan, who died following the accident.

"We worked together to figure out that it could have been prevented perhaps by wearing an engine safety cutoff switch," said Rep.McFarland.

The Isaacs family is working with McFarland on Ethan's Law. If passed, the legislation would require operators of boats under 26-feet to wear an engine safety cut-off device. The device already comes standard on boats.

If the operator is thrown overboard and connected to the device, the engine shuts off automatically. Seven states have laws requiring boaters to use it, but Florida is not one of them. 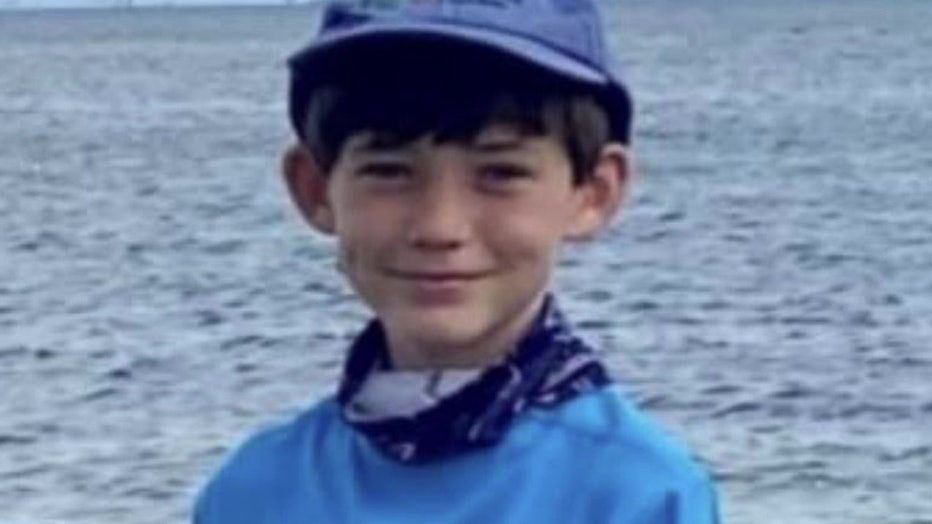 Since 2015 there have been 95 formal reports of accidents involving an operator falling overboard in Florida. Someone was injured or killed in 79 of those accidents.

McFarland’s legislation would allow the FWC, county sheriffs, and marine safety officers on waterways to enforce the same rules that the Coast Guard follows at the federal level, ensuring boaters are wearing their engine cut-off switch lanyard or have an operational wireless kill switch device. Boat manufacturers have been federally required to equip new vessels with engine cutoff switches since 2018. 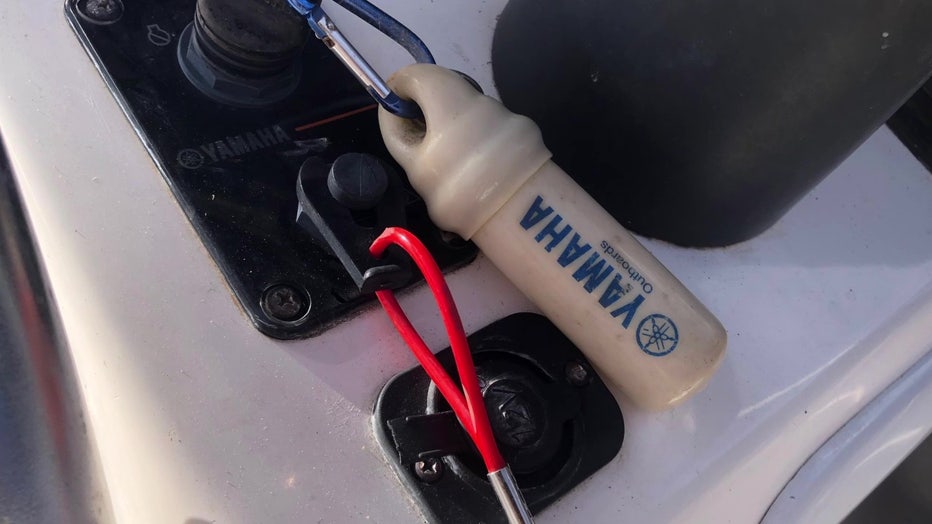 "When someone falls overboard when they’re boating that boat, if it’s still moving, becomes a missile hazard frankly. There are multiple incidents of property damage where a boat goes in a dock or strikes other boats that or moored or in the case that we saw in poor Ethan there’s loss of life or injury," McFarland explained.

Ethan's family hopes it's a small act that can honor his memory while saving another family from experiencing their pain.

"I'm so impressed by their strength. Part of that is trying to do something about it," said McFarland.