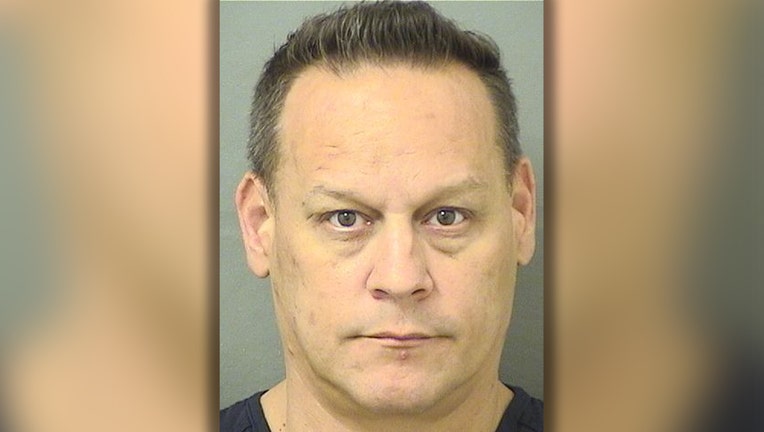 WEST PALM BEACH, Fla. - A former sheriff's deputy and U.S. Navy veteran was sentenced Tuesday to five years in prison for stealing $50,000 from a children's charity and paying kickbacks to lure patients into a drug treatment center he ran in West Palm Beach.

Evidence showed that Simeone paid two sober home operators to bring in patients to his center, prosecutors said. In Florida, it is illegal offer or pay any commission, kickback or bribe to promote the referral of patients to or from a health care provider.

Simeone's lawyers previously contended that his center helped vulnerable adults and that there was no evidence of patient brokering, the South Florida Sun-Sentinel reported.

Related: Florida girl, 2, adopted by family over Zoom after 700 days in foster care

The newspaper reported that financial crimes investigators reviewed bank accounts tied to Simeone and his wife, and Children of Wounded Warriors, a nonprofit in Boynton Beach.

Court records show detectives found $73,556 in deposits were made to the charity between 2015 and 2019, and $49,037 in transfers from the charity were deposited into Simeone's personal and business accounts.

Related: Mount Everest visible from over 120 miles away due to decrease in pollution

While the charges are punishable by up to 175 years in prison, the deal means Simeone should be out in less than five years, factoring in 91 days credit for time already served. He will then serve five years of probation.