TAMPA, Fla. - At-home DNA kits have been credited for the emotional embraces of family members meeting for the first time. However, in the past week, concerns have surfaced regarding how private the tests are.

The Pentagon recently issued a warning that advised military members against using the at-home kits, citing privacy and security issues as a major concern.

However, for the thousands of people who found one of the DNA kits under their Christmas tree this year, experts warn there could be a risk for them as well. 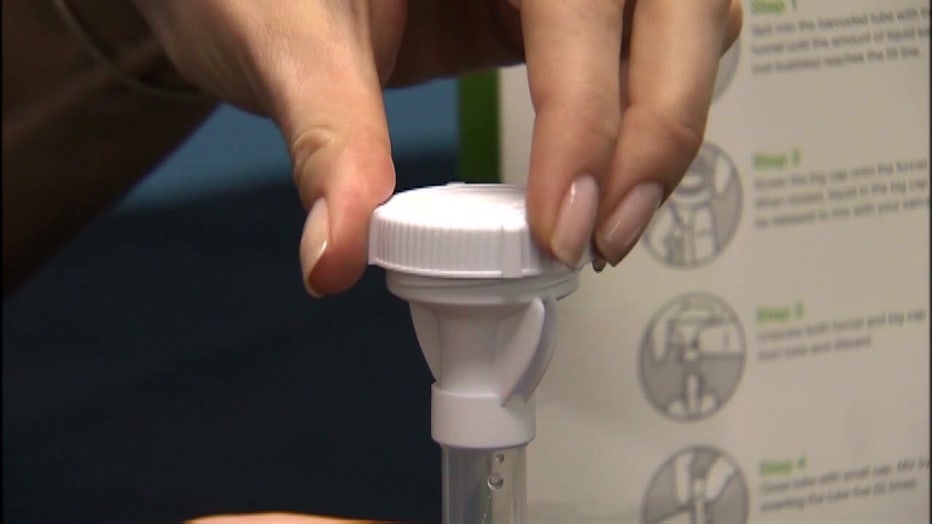 There's concern there might not be enough safeguards in place to protect your personal data, along with fears it might end up in the wrong hands.

Popular companies like 23andMe and Ancestory.com state in their privacy policies that they won't distribute information you don't want shared. However, it is still a situation of blind trust.

"If you do this, you're taking a chance," said Garbus.

Some states have taken their concerns a step further by attempting to implement laws that would protect DNA data from prying eyes, including law enforcement.