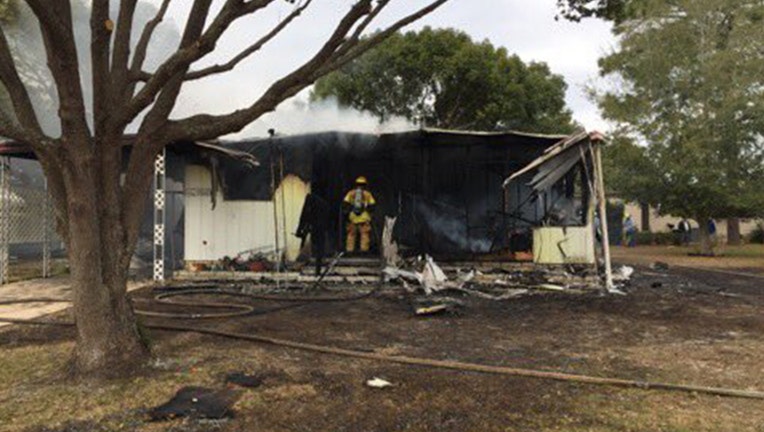 BROOKSVILLE, Fla. - A mobile home in Brooksville was gutted and scorched after a fire broke out Monday morning.

Firefighters said when they arrived, flames have spread through most of the mobile home, located in the 14500 block of Dehaven Avenue.

Fire officials said the male occupant of the home self-evacuated before firefighters arrived. They said he was treated at the scene for respiratory issues and was taken to Oak Hill Hospital.

Officials are asking for people to avoid the area during the investigation. 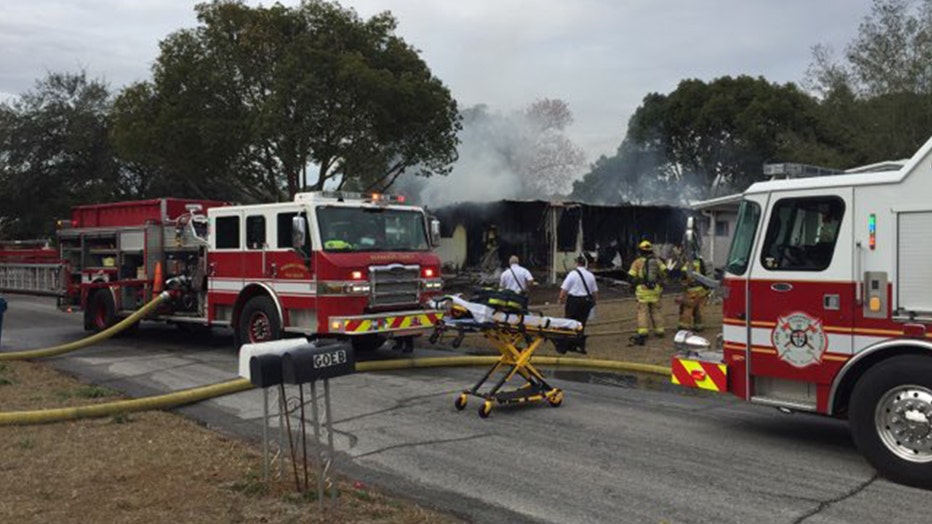