The F-22 jet assigned to the 43rd Fighter Squadron, which is based at Eglin, crashed around 9:15 a.m. Friday morning.

According to Eglin Air Force Base, the pilot was safely ejected from the plane and was taken to the 96th Medical Group hospital on Eglin for evaluation and observation.

Nobody else was on the plane and there wasn’t any loss of life or civilian property damage as a result of the crash, according to Eglin officials.

First responders from the 96th Test Wing are on the scene and the crash site is secured.

The plane was part of a routine training flight with the 33rd Fighter Wing.

A board of officers will investigate the cause of the crash. 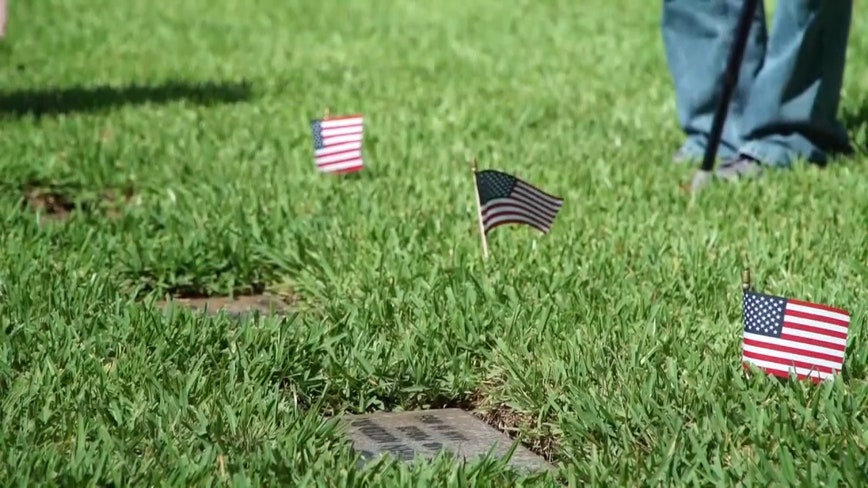