NEW PORT RICHEY, Fla. - A Pasco County father is being remembered as a hero after saving the lives of his daughter and niece by pushing them out of the way of an oncoming van.

Cliff Wright was killed when he was hit by the van, which could have gravely injured his 10-year-old daughter and 16-year-old niece if it were not for his actions.

Family members of the 35-year-old are devastated, but also glad he was able to save the two children.

"They are my grandbabies. I mean, something good had to come out of it," Wright's mother, Ruth Ann McCart said. 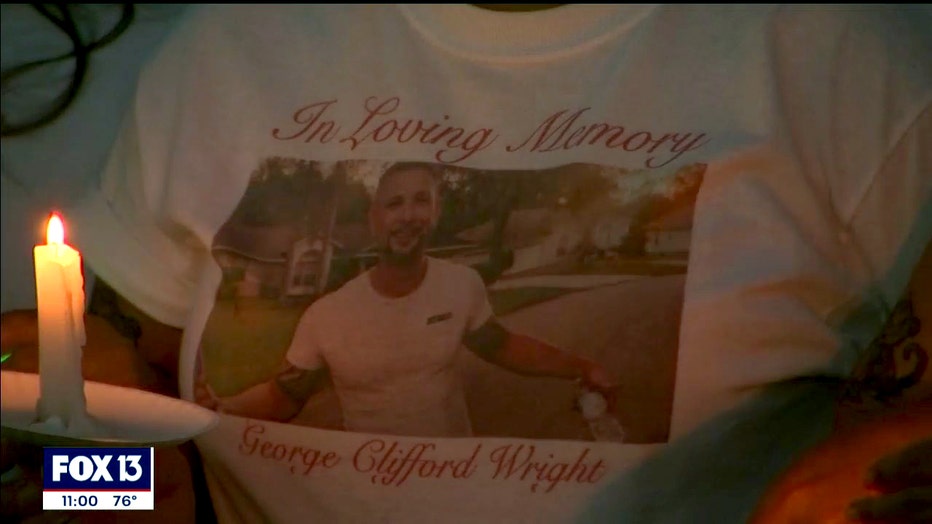 Dozens came together at the intersection where he made that split-second decision -- Seven Springs Boulevard and Perrine Ranch Road in New Port Richey.

"He just tried to push them out of the roadway. He wanted to take the main hit. He just wanted to get them to safety," Wright's aunt said.

Wright was crossing Perrine Ranch Road with his daughter and his three nieces when the van came barreling toward them. 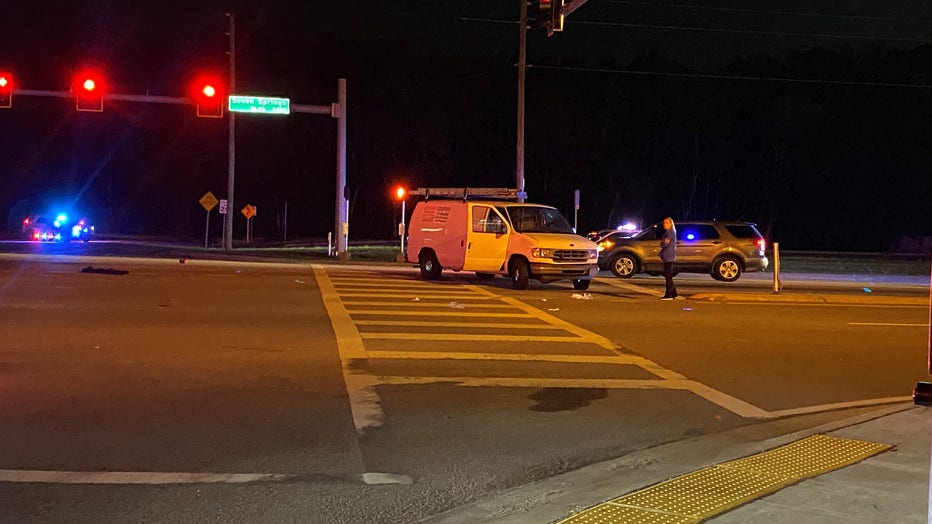 According to FHP, the van was traveling southbound on Seven Springs Boulevard and had a green light when it entered the intersection. Troopers say the driver tried to avoid the pedestrians but hit Wright, his 10-year-old daughter Bella and 16-year-old niece, Marissa.

All three were sent to the hospital where Wright later died.

"They can't unsee what they saw and granted they didn't get hurt physically, but they are tore up mentally. They loved him. It was like losing their own father," McCart said. "Never ever forget to say I love you when you hang up a phone or they go out a door because as with me. It might be the last time,"