TAMPA, Fla. - The Tampa Bay Lightning have been on an incredible run to win it all and bring home the Stanley Cup, and it's galvanized the entire Tampa Bay community.

Fans are personally invested in this team, but no one more so than the family of Lightning Coach Jon Cooper.

Kelly Ring sat down with Coach Cooper's wife, Jessie and their three kids, Julia, Jonny and Josie, before Game 3, (socially distanced, of course), to find out what it's like to be so emotionally close, yet so physically far from all the Stanley Cup action.

One thing was clear: it's been an amazing journey during an unusual time. Making it to the final in the midst of a pandemic adds an extra level of mental and physical pressure for the team. 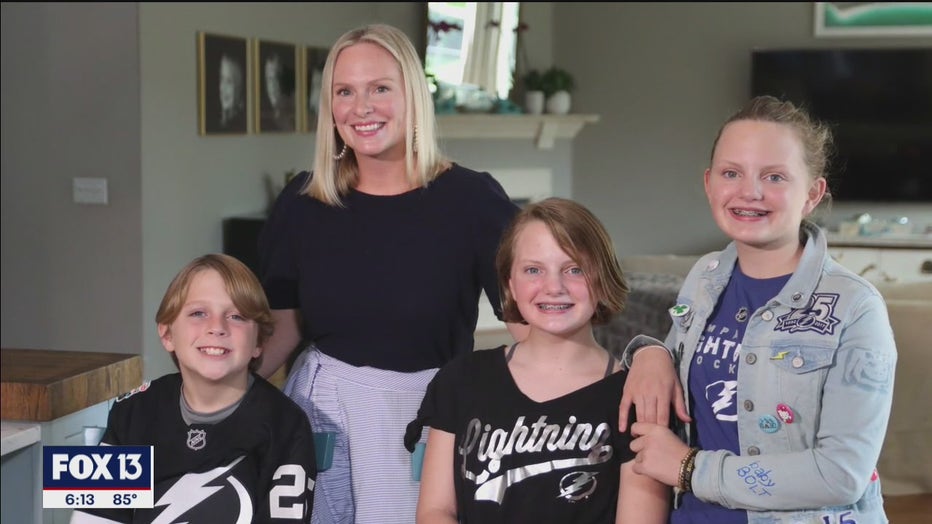 The players and coaches are isolated in the NHL bubble in Alberta, Canada. That means the kids haven't seen their dad since July 3. Neither has Jessie.

While they miss him dearly, rest assured they aren't complaining. This has been an amazing ride.

On game days, Jessie said she makes sure the children are done with all their activities early. The twins, Julia and Josie, are 12 and Jonny is 10. 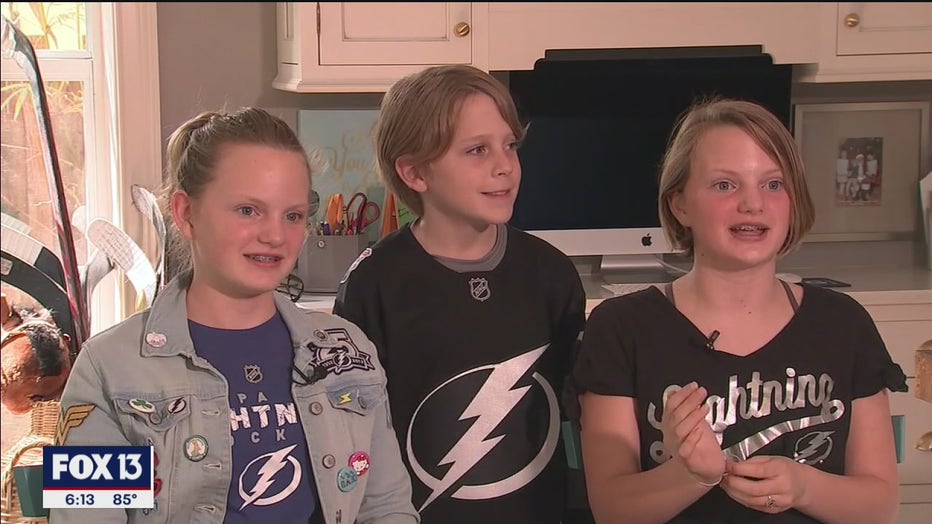 They are busy, but when the puck drops, their focus is on one thing.

They watch the game together, just the four of them, and the kids are allowed to stay up past their bedtime to see the entire game, no matter how many overtime periods.

Nikita Alekseev was a first round draft pick by the Tampa Bay Lightning in 2000. Now, 20 years later, he’s just as proud of his new uniform from Tampa Fire-Rescue.

The Coopers are a tight-knit family. Even in a normal season, they aren’t used to being apart, so as summer turned into fall, the family has relied on technology to stay connected.

While it has been hard on Jessie and the kids, it’s been especially difficult for Coach Cooper.

During a recent interview from the bubble, he acknowledged he's missed a lot in the last 81 days.

He also turned over his fantasy football team to his son, Jonny, who reportedly will continue managing dad's account after the final is over.