CLEARWATER, Fla. - A family is trying to fulfill their mother's dying wish of donating her beloved organ, but they are having trouble finding someone who needs it. They've called several places but still haven't had any luck and now just days to find someone.

Whether she was playing the keys or whistling a hymn, music is when 94-year-old Mildred Motz felt most alive, her family said.

"Music was such an integral part of her life and church," Mildred’s daughter-in-law Tess Motz said.

Mildred and her husband Robert were married for nearly 70 years before he died in 2016. She passed away in April, but a few years before their deaths they bought a Lowery Stardust organ and started taking lessons.

Mildred Motz and her husband Robert bought the Lowery Stardust organ a few years before they passed away.

"When you’re a musician, and you love music, it’s just your heart. It’s your whole life. They loved it. They were not musicians, but they loved music," Tess Motz said.

Tess, who’s a church music director in Ohio, said Mildred had a dying wish before she passed away.

"She loves music so much, and she’s very church-oriented. Very active with the churches, and she wanted it donated to her church," Tess Motz said. 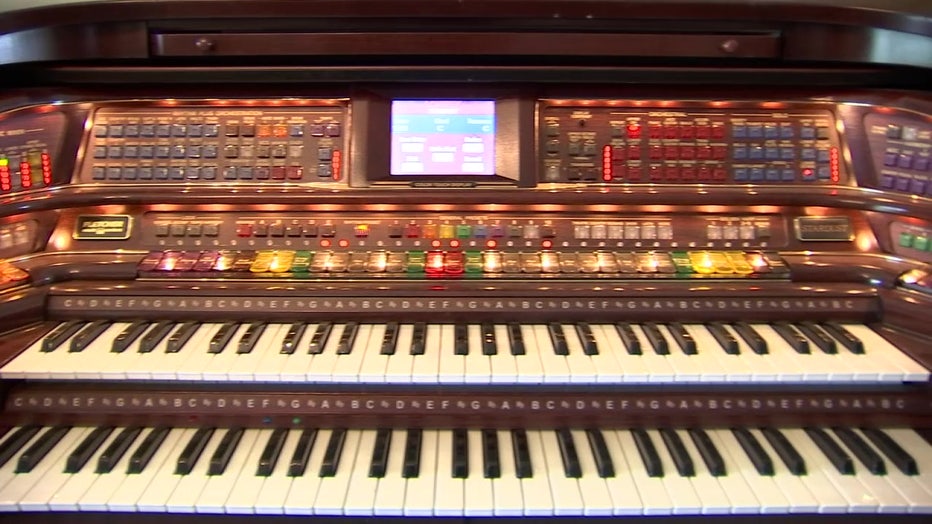 When she called the church, she learned they had just invested in a new organ. Since then, she’s called several churches, some music stores and retirement homes, but haven’t found anyone in need. The same model retails for up to $10,000.

The family could sell it, but said it would mean more to them to fulfill Mildred’s dying wish and have her passion for music continue even after she’s passed. 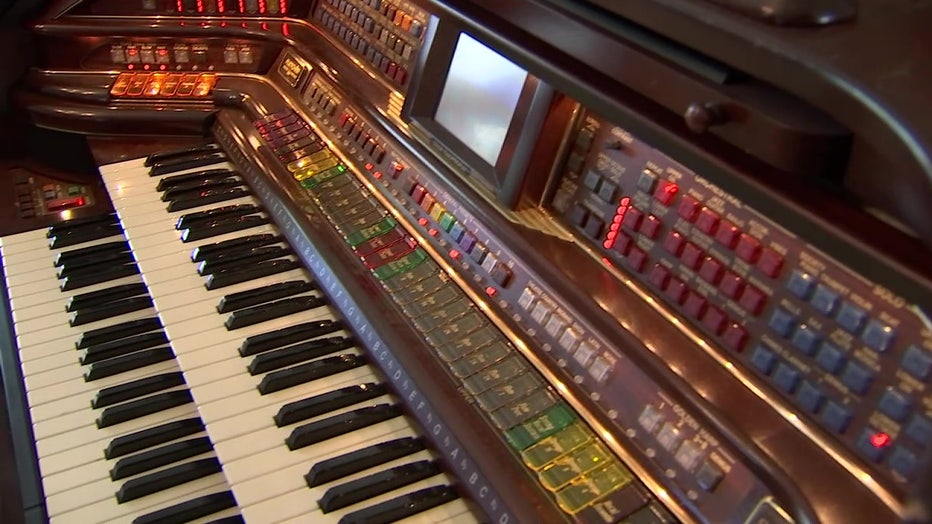 "You don’t know how happy my heart would be. It would just be fulfilled. I could see her smiling up there," Tess Motz said.

The family only has a few more days before they leave the Tampa Bay area and head back to Ohio to find a new home for the Organ.