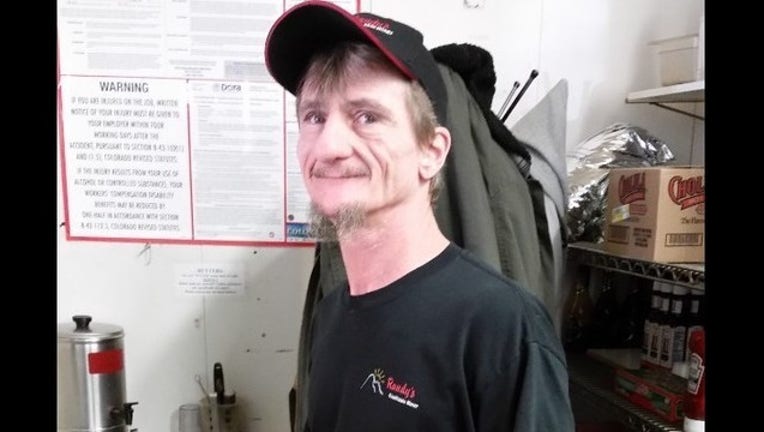 GRAND JUNCTION, Colo. (AP) - A struggling Colorado busboy who returned $3,000 in cash that he found on the floor is getting rewarded with a big tip.

As of Tuesday, people impressed with Johnny Duckworth's honesty have raised more than $10,500 through gofundme.com.

He found the cash Tuesday at Randy's Southside Diner in Grand Junction, and handed it over to his boss, Randy Emmons.

The money was in an envelope behind a booth. There was also a bank ATM slip inside, and the bank was able to return the money to its owner, who gave Duckworth a $300 tip.

Emmons told KKCO-TV that Duckworth rides his bike to work, and his paycheck is garnished for medical bills.

Duckworth says he never thought of keeping the money, saying "I work for a living."