Tyrone Johnson found guilty of killing girlfriend and her son

TAMPA, Fla. - A jury found Tyrone Johnson guilty of first-degree premeditated murder and second-degree murder in the deaths of his girlfriend and her 10-year-old son, which means he could be sentenced to death.

During closing arguments on Friday, prosecutors made one last pitch to the jury, arguing that Johnson deliberately killed his girlfriend and her 10-year-old son.

She said Stephanie Willis and her son Ricky were found dead lying next to each other in a Tampa apartment they shared with Johnson.

On the third day of the capital murder trial of defendant Tyrone Johnson, the jury was shown video of his police interview after he allegedly gunned down his girlfriend, Stephanie Willis, and her 10-year-old son Ricky, in a bedroom apartment they shared with Johnson.

According to prosecutors, the horrific events of October 21, 2018, all began with an argument over what to watch on TV.

Johnson's public defender, Jennifer Spradley, said Willis had been drinking and things quickly got personal, and the insults turned vile.

During his interrogation with detectives, Johnson claimed Willis blamed him for his son's recent suicide.

"I see why your son killed himself like a [expletive] because you're a little [expletive]," Johnson recalled. 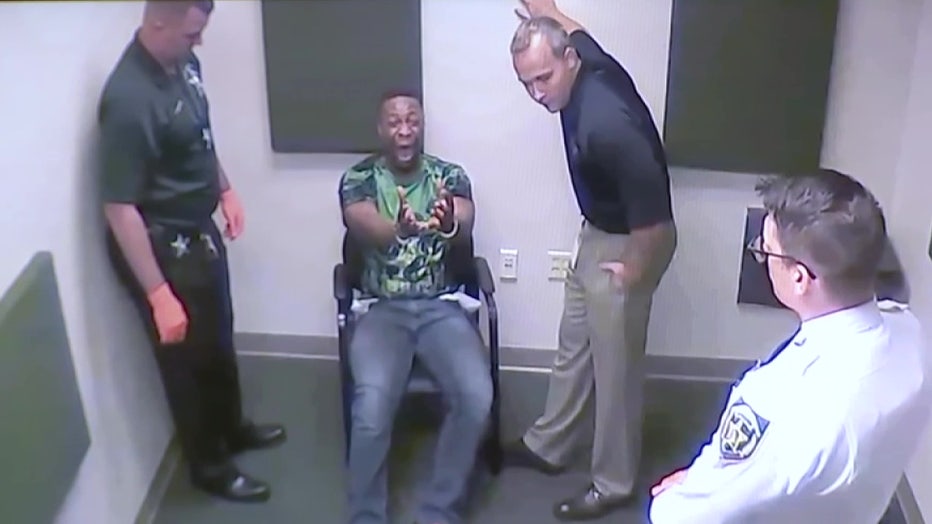 Johnson used the videophone option called FaceTime on his cell phone to reach his father in South Carolina and ask for help and he witnessed some of the confrontation.

Prosecutors say Johnson shot Willis three times and then went after the boy, who they say hiding under his bed. 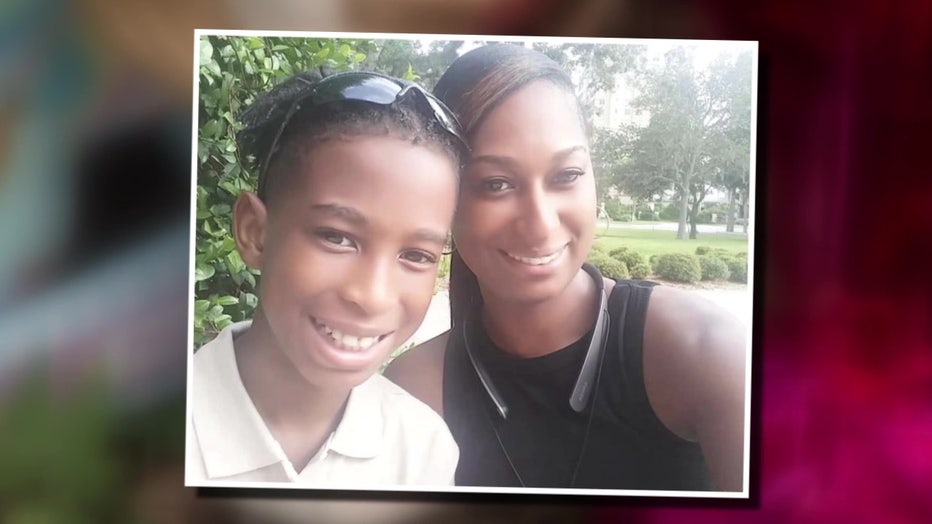 Stephanie Willis and her son, Ricky

Hall said this was a cold and calculated double murder by Johnson who deserves to pay with his life.

However, the defense argues this was a crime of passion and is asking for a lesser charge of manslaughter.

"A tragic situation that got out of control," said Spradley.

The penalty phase of the trial starts Monday. The jury could recommend Tyrone be sentenced to death or life in prison.

All 12 jurors must be unanimous to hand down a death sentence.