Family pleads for witnesses of hit-and-run to come forward

TAMPA, Fla. - The search is on for the driver who hit a young father who was walking along a Tampa roadway and then took off.

A bystander found 24-year-old Andrew Delahaye lying in a ditch near the intersection of E. Broadway Avenue and N Falkenburg Road early Monday morning and called 911.

Delahaye was in the intensive care unit being treated for critical injuries at Tampa General Hospital -- with no family by his side due to restrictions imposed to prevent the spread of COVID-19. 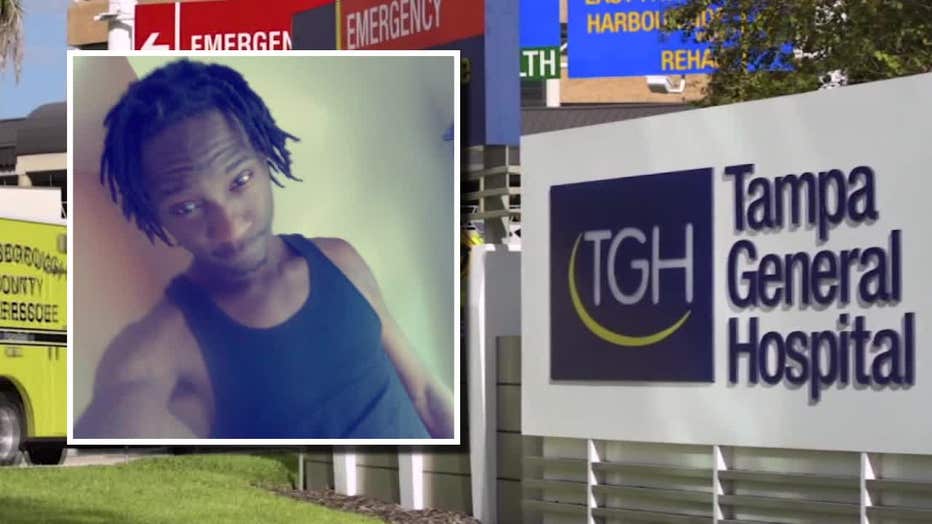 24-year-old Andrew Delahaye was walking to work near E. Broadway Avenue and N Falkenburg Road early Monday when a vehicle hit him and took off.

Delahaye's family believes it happened while he was walking to work, where he's an essential worker at a food factory.

"It's a blessing. We're so thankful. That's the light of the whole situation because, worst-case scenario, he could have been left there for hours," Codner said.

Delahaye underwent several hours of surgery Tuesday. He has several injuries to his femur, pelvis, and bleeding on his brain. His twin brother, Andre hopes he makes a full recovery.

"He's the most loyal person. The most kind-hearted person," Andre Delahaye said.

Delahaye is one of five siblings and a father to a 3-year-old named LeeLee. 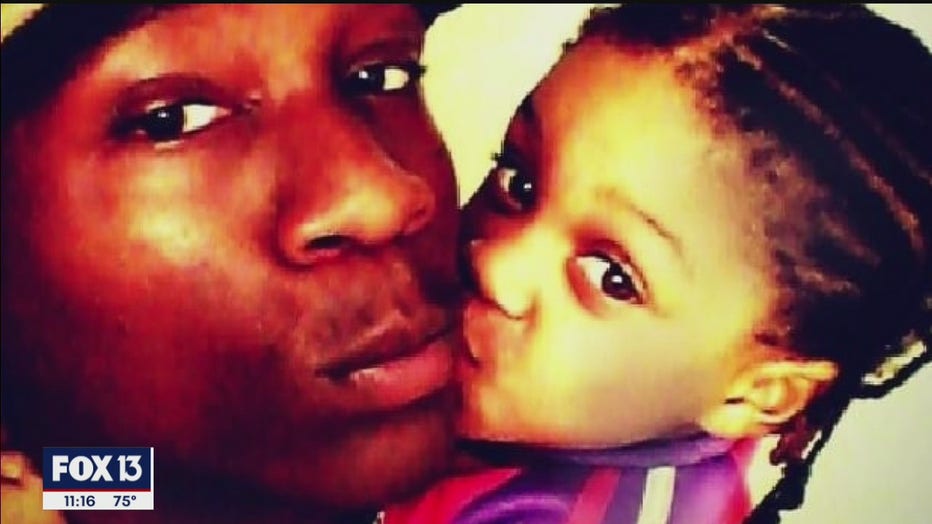 His family hopes someone saw what happened and will call the Hillsborough County Sheriff's Office. Deputies are checking nearby surveillance cameras for clues about the driver or the car involved.

Codner hopes the driver who hit her brother comes forward.

"Make a phone call, even if it's hard for them to come face-to-face with someone. Call in and at least say, 'Hey, this is what happened.' It would make a difference," Codner said.

Anyone with information about what happened, call the Hillsborough County Sheriff's Office at 813-247-8000.