Valentine's Day is around the corner, and FBI officials are warning singles to avoid falling for a scam. Those scammers target people who are on online dating sites, they said.

SARASOTA, Fla. - The FBI’s Tampa field office is sending a warning to lonely hearts across the Bay Area this Valentine’s Day: make sure you’re the target of Cupid’s arrow and not of a scammer.

The FBI says bad guys are once again using online dating sites to build trust relationships with victims, then persuade them to send money or share personal and financial information.

Sarasota County is perceived as prime target, partly because of its wealth and partly because its median age is older than 56. Investigators said victims tend to be older and often widowed or divorced. They are often computer literate and educated but may be emotionally vulnerable.

These scams generally involve someone using fake pictures and profiles to gain your trust before tricking you into sending money electronically.

Sometimes the scammer will claim the money is for bills, other times for a made-up relative who's in trouble. Sometimes it’s for a trip to meet you in person – trips that never actually end up happening. Crooks may look deeply into their victims’ personal information online, studying their activities before they strike. They tend to look for ways to play into their victims’ emotions and weaknesses.

The Federal Trade Commission cites the following online behaviors as warning signs of a scam:
•    Professes love quickly
•    Claims to be from the US but is overseas for business or military service.
•    Asks for money and lures you off the dating site.
•    Claims to need money– for emergencies, hospital bills, or travel.
•    Plans to visit, but can’t because of an emergency.

Now that you know the red flags to look for, the FTC says these are the actions you should take in a suspicious online interaction.
1.    Slow down – and talk to someone you trust. Don’t let a scammer rush you.
2.    Never wire money, put money on a gift or cash reload card, or send cash to an online love interest. You won’t get it back.
3.    Contact your bank right away if you think you’ve sent money to a scammer.
4.    Report your experience to the online dating site, federal trade commission, Federal Bureau of investigation 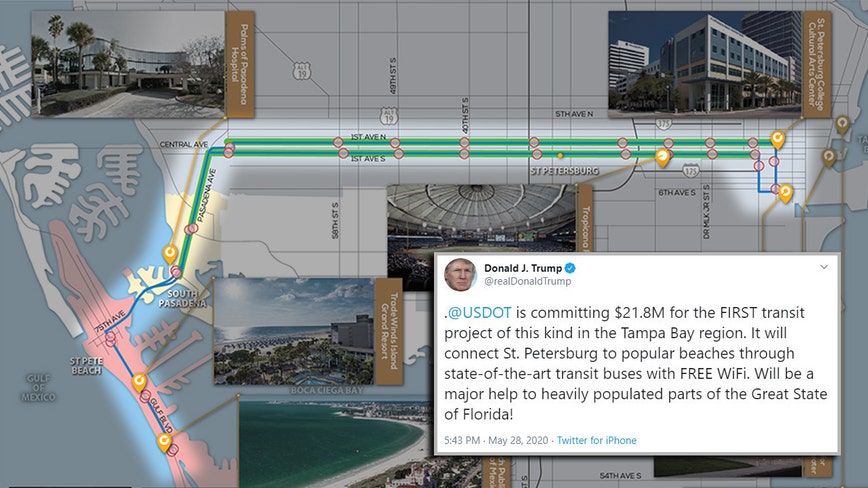